The CEO of Duo JBJ95 was Sued For Not Being Able to Pay The Fan Meeting Production Costs - ONkpop.com - Breaking K-pop News, Videos, Photos and Celebrity Gossip 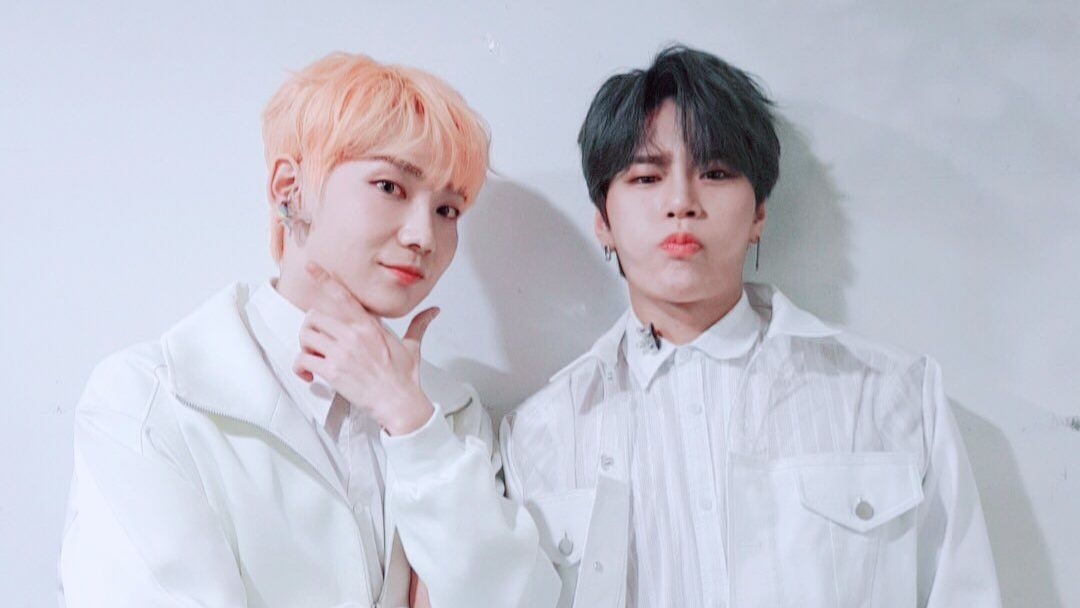 The CEO of Star Road Entertainment, the agency that handles JBJ95 has to face lawsuits. This is because the agency cannot pay the production costs for the JBJ95 fanmeeting event.

The event organizers have sued the CEO of Star Road Entertainment for being unable to pay around 70.6 million Won for his artist fanmeeting.

The Korea-Japan fanmeeting of JBJ95 was held on December 20th and 27th last year. However, the agency was unable to pay according to schedule, on January 13th, 2021.

Representatives from the agency Star Road Entertainment also released a statement to address the various rumors that have been spreading.

“It is true that we have been sued by company 'A' for failing to pay production costs. We were unable to earn sufficient income from this fan meeting, and the agency is struggling financially because of COVID19. However, the accusation that the agency CEO is channeling the revenue from this event for personal use is not true,” he said.

They also said they would try their best to pay all obligations to the event hosting company. (www.onkpop.com)