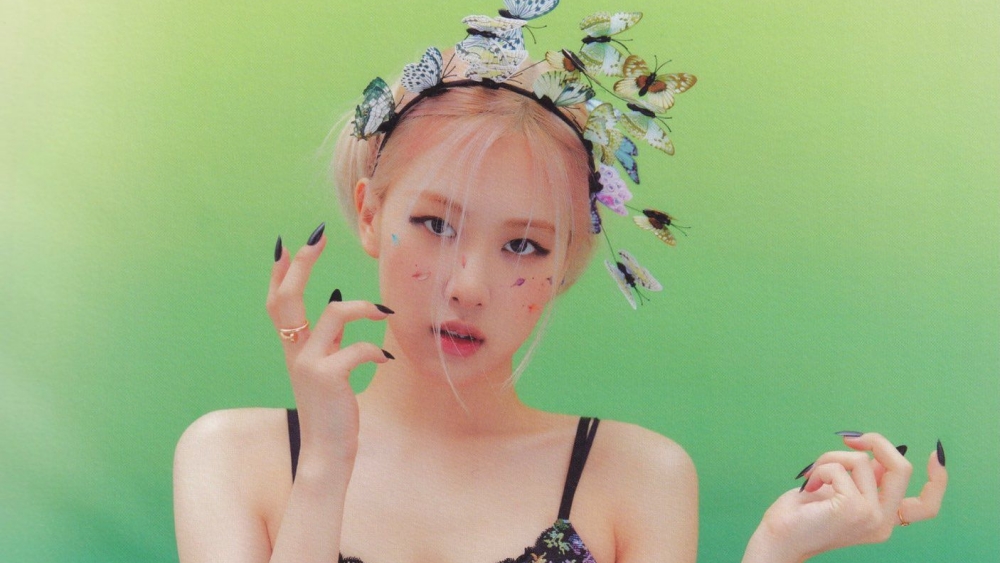 Through her latest VLive, Rosé promised this to her fans after solo debut. On February 11th, Rosé greeted her fans via a VLive live broadcast and celebrated her birthday on that day.

Rosé's solo debut is scheduled to be held in March 2021. However, the exact date has not been released by her agency, YG Entertainment.

Are you also curious about what kind of content Rosé will upload via her personal Youtube channel? (www.onkpop.com)