Not Included in The List of CJ ENM's Main Projects in 2021, Netizens are Sure That IZ*ONE will Disband - ONkpop.com - Breaking K-pop News, Videos, Photos and Celebrity Gossip

Home Idol Not Included in The List of CJ ENM's Main Projects in 2021, Netizens are Sure That IZ*ONE will Disband

Not Included in The List of CJ ENM's Main Projects in 2021, Netizens are Sure That IZ*ONE will Disband 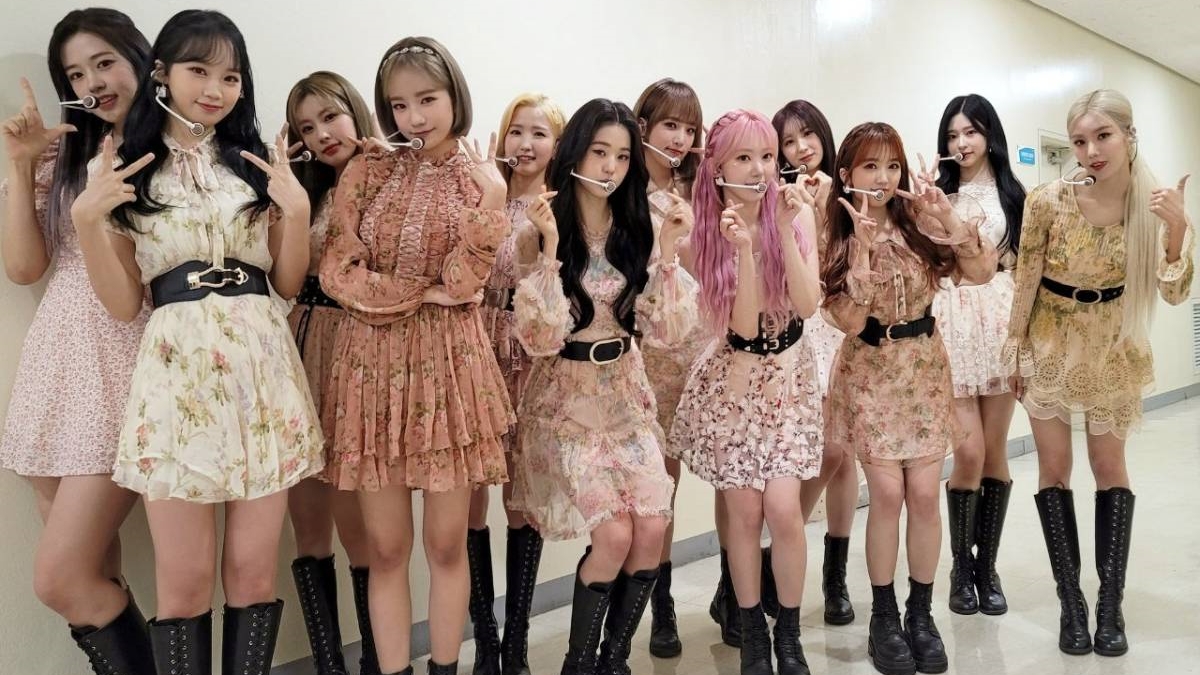 On February 4th, CJ ENM has released a list of their main projects that will be launched in 2021. However, through this list, there is no IZ*ONE, considering that IZ*ONE is one of the big projects handled by CJ ENM.

Because of this, netizens also speculated that the idol group from this idol-survival program would not renew their contract.

“But I mean… disbanded was the only answer. Trying to extend the contract at this point would be wrong."

“If any IZ*ONE members try to renew their contract knowing the show is fraudulent? Now (if that happens) it really makes them suspects."

“Most of the members had better agencies when they disbanded. Then they can really debut in a fixed group.”, and various other comments.

However, the list of main projects is also considered not a benchmark because not all activities of CJ ENM in 2021 are included in it.

How do you think about this? (www.onkpop.com) 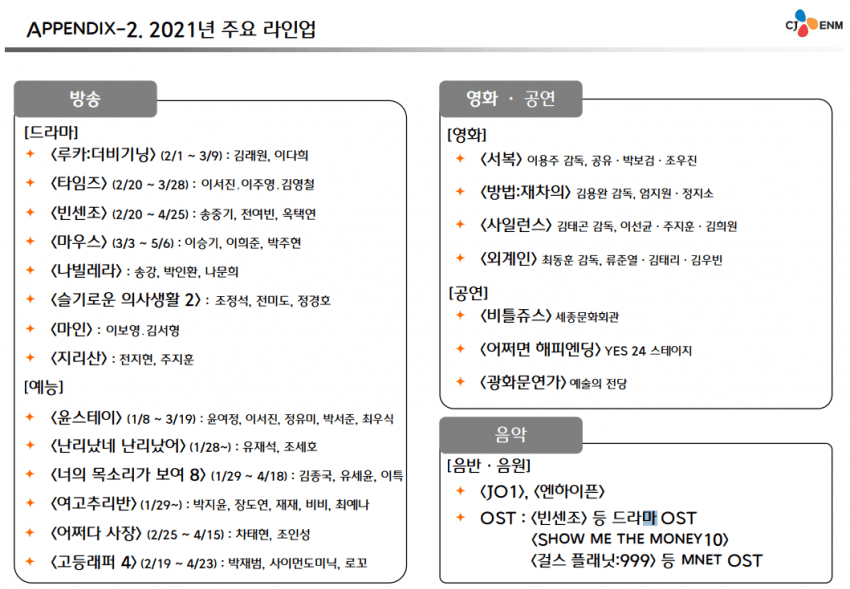