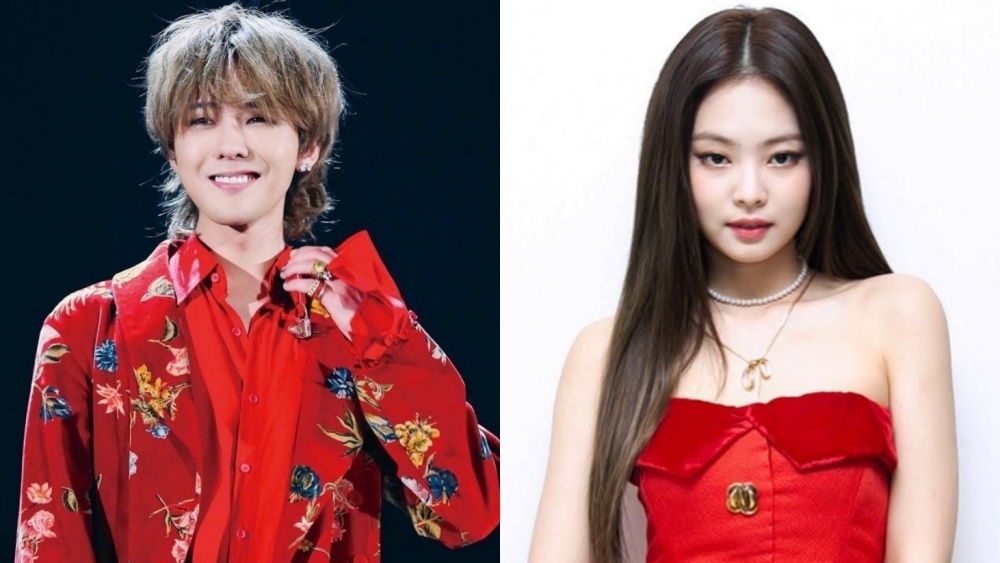 BLACKPINK Jennie's mother reportedly already knows about her relationship with BIGBANG's G-Dragon. Based on reports from the Dispatch media on Wednesday (24/02), Jennie and G-Dragon have been in an affair for approximately one year.

When questioned, YG Entertainment said that they could not confirm the news because it was the artist's personal business. Like the previous Dispatch report, Jennie often visited G-Dragon's house located in Hannam-dong after coming home from work.

According to a source, Jennie and G-Dragon's relationship is widely known by YG Entertainment staff. As Jennie is often escorted by her manager when visiting G-Dragon's house.

G-Dragon is known to be close to Jennie before she debuted as a member of BLACKPINK. As Jennie had a duet with G-Dragon on the song 'Black' and starred in the music video entitled 'That XX'. (www.onkpop.com)
Add your comment