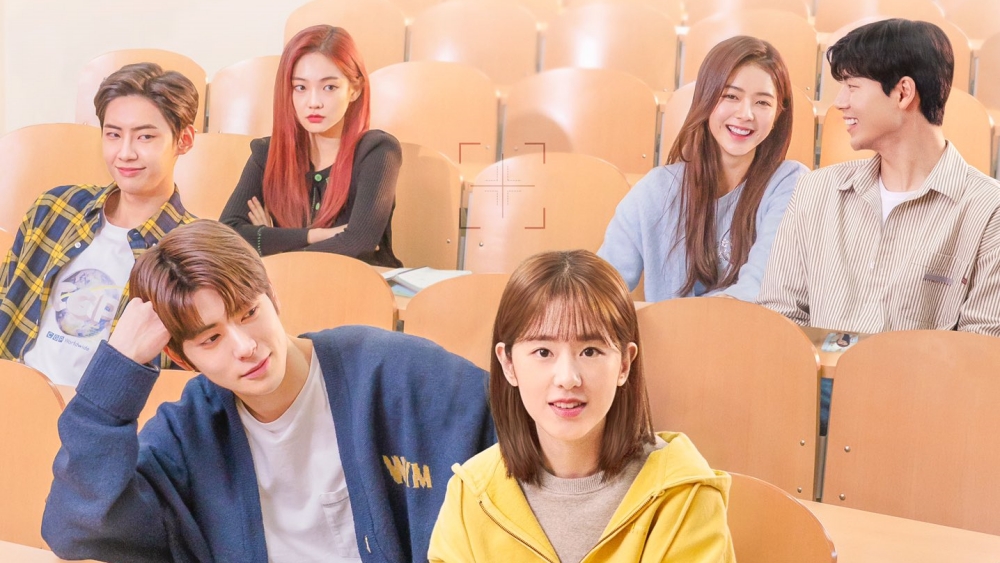 The new drama 'Dear.M' has released the cast's posters before officially airs. 'Dear.M' is KBS2's newest drama which will include the story of students in Seoyeon University's campus search for the mysterious 'M' who posted a post on a campus forum.

Through this poster, we can see the cute appearance of the casts sitting in pairs. NCT's Jaehyun who plays Cha Min Ho and Park Hye Soo as Ma Joo Ah is seen sitting together, then Seo Min Ji, played by Noh Jung Ui and Park Ha Neul, played by Bae Hyun Sung, sit next to each other.

In addition to the title of the drama 'Dear.M', the poster also includes an excerpt, 'The story of the days where every moment was pounding and forever became a real memory.' 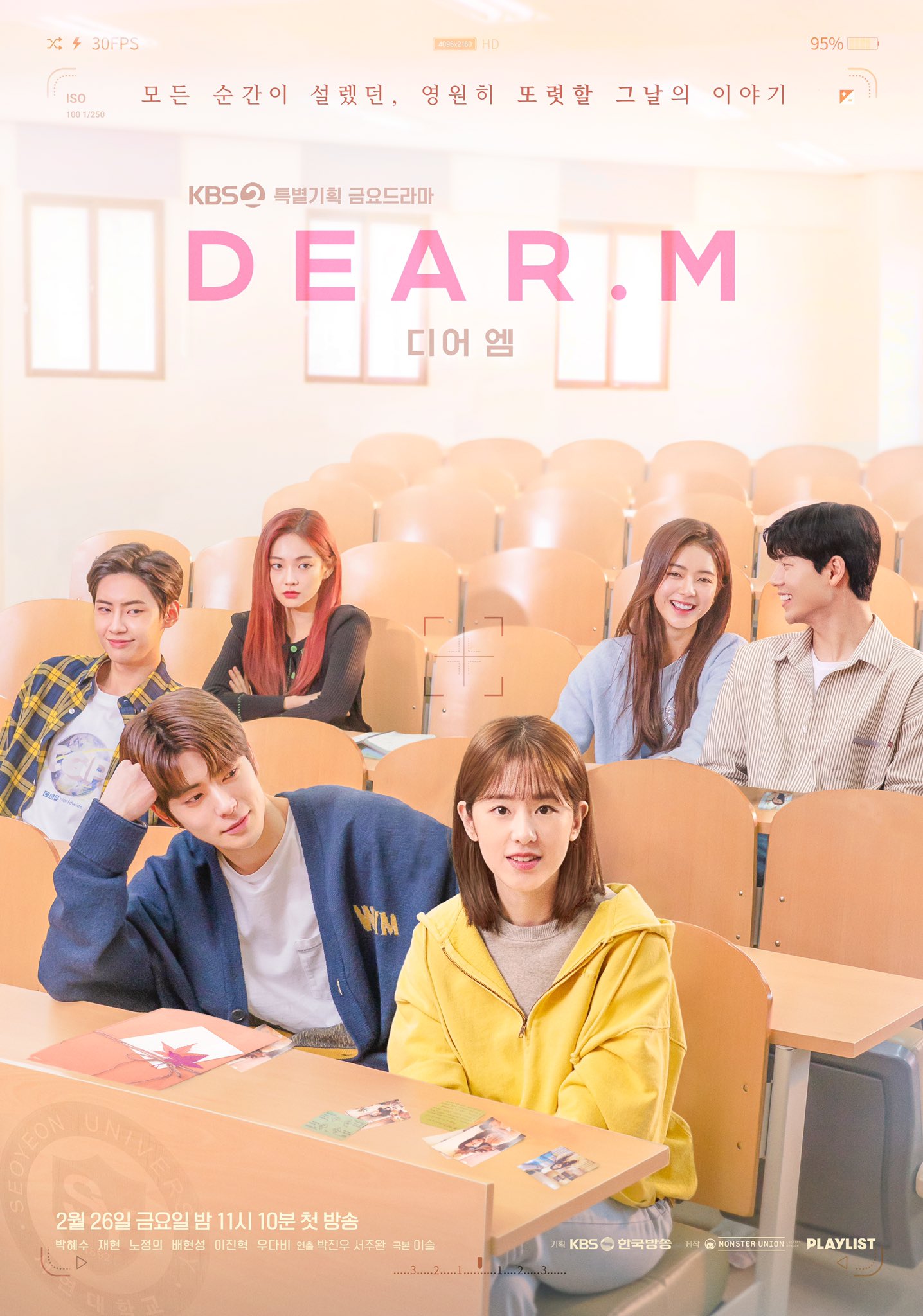