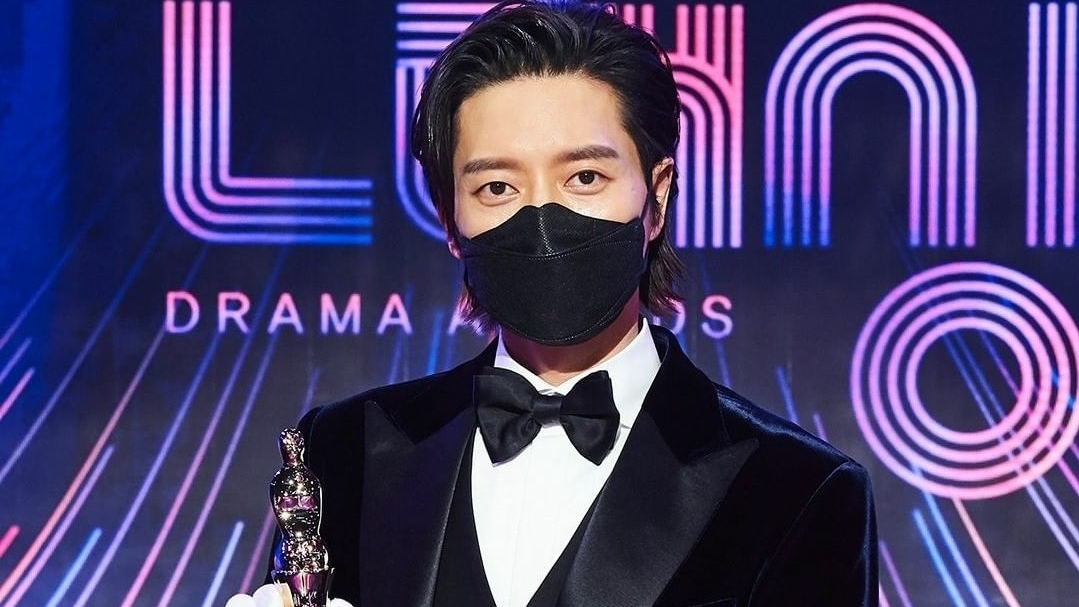 Through the 2020 MBC Drama Awards which was held on December 30th, 2020, Park Hae Jin won the Daesang trophy. However, this handsome actor admits that he feels pressured by this.

Park Hae Jin managed to bring home the Daesang trophy at the event through the drama 'Kkondae Intern' in which he played as Ka Yeol Chan, who is the boss of his stiff former boss.

Through his interview with Ilgan Sport, Park Hae Jin said that he sent a message to his acquaintances to apologize because he was the one who received the award.

"When receiving an award, I have seen many people express that they feel burdened and say, 'I don't know if I deserve to win this award.' Now I understand why they said that. Maybe because of the current situation, instead of feeling pure joy at receiving an award, I keep thinking, 'What should I do? I'm in big trouble.' I have a lot of mixed feelings" he said.

Park Hae Jin also expressed his gratitude to the staff and crew of the drama 'Kkondae Intern' because he felt they were the ones who contributed greatly to his win. (www.onkpop.com)
Add your comment