Ranking of The Most Popular Korean Drama Stars for January 2021 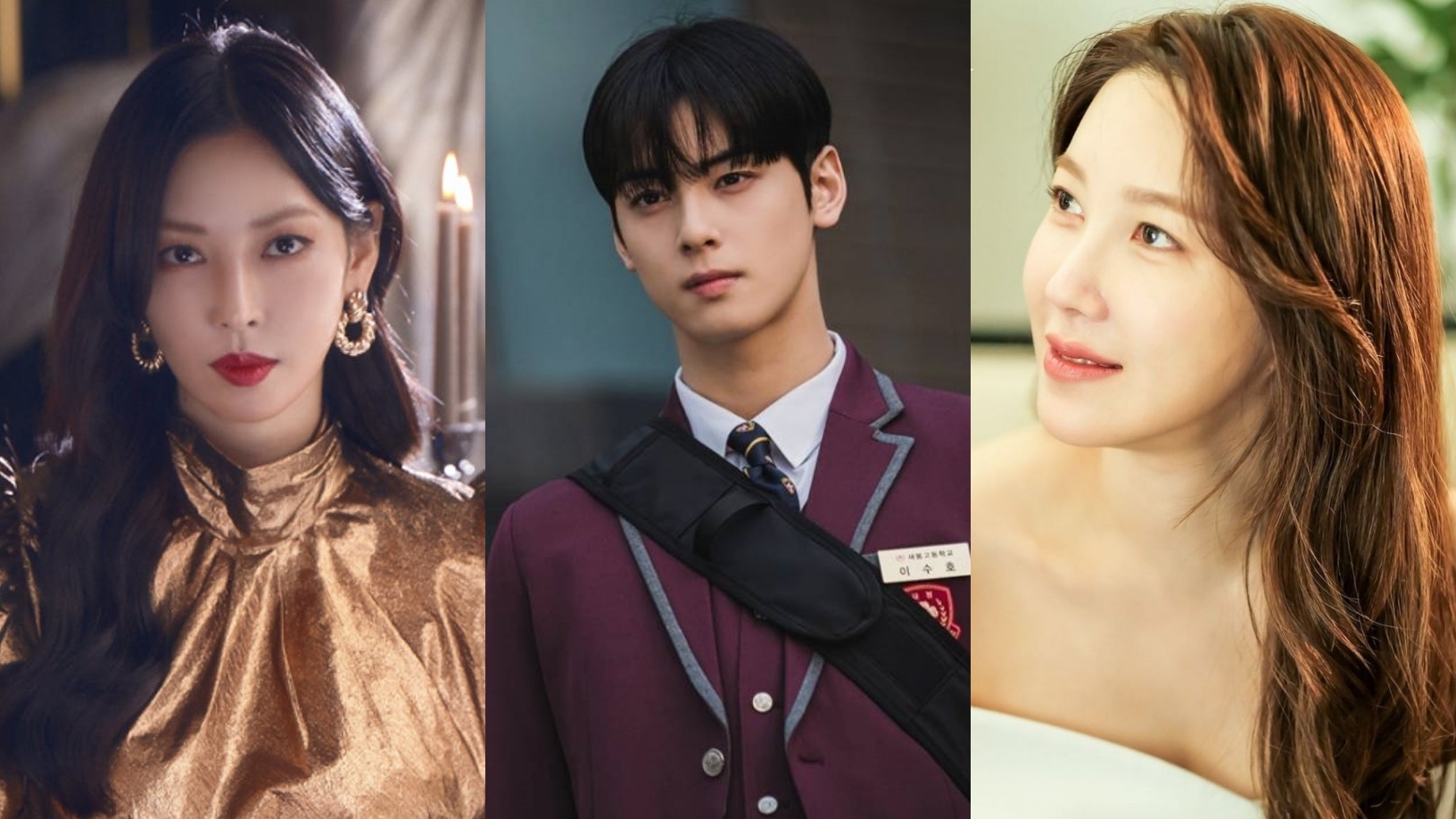 The Korean Business Research Institute on Saturday morning (01/02) has released the results of their research for the most popular drama stars in South Korea.

The ranking is determined based on data from 50 Korean drama stars collected from December 2nd, 2020 to January 2nd, 2021.

ASTRO's Cha Eun Woo managed to rank second thanks to his role in the drama 'True Beauty'. He managed to earn a total brand reputation of 8,301,999 points in January 2021. The third place is again occupied by the star of drama 'The Penthouse', Lee Ji Ah, who won a total of 7,115,490 points this month.

In addition to the three drama stars above, you can see the following list of 30 most popular Korean drama stars in January 2021:

Is your favorite Korean drama star on the ranking list above? (www.onkpop.com)