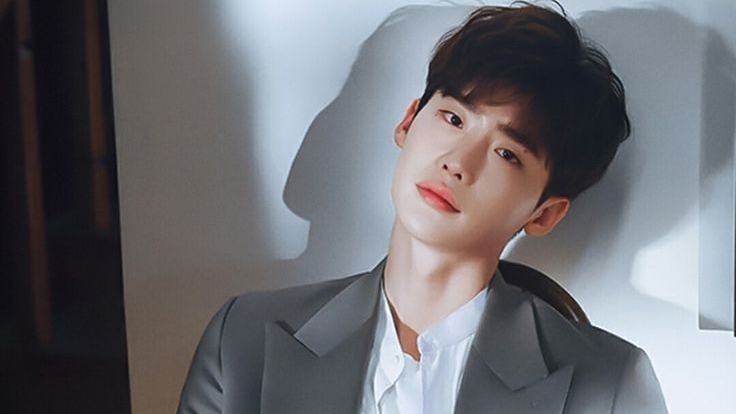 Lee Jong Suk, one of the well-known South Korean actors, has ended his military service today. Right on January 2nd, 2021, the actor who oversees the A-MAN Project agency reportedly ended his obligation as a man in South Korea, after serving in the military for almost 2 years.

Lee Jong Suk has served as a social worker since his military service which began on March 8th, 2019. This is because he had a car accident when he was 16 years old.

Through his agency, A-MAN Project, Lee Jong Suk will immediately prepare to shoot his new drama, 'Witch 2' which previously 'Witch' failed to be followed by Lee Jong Suk due to his mandatory military service.