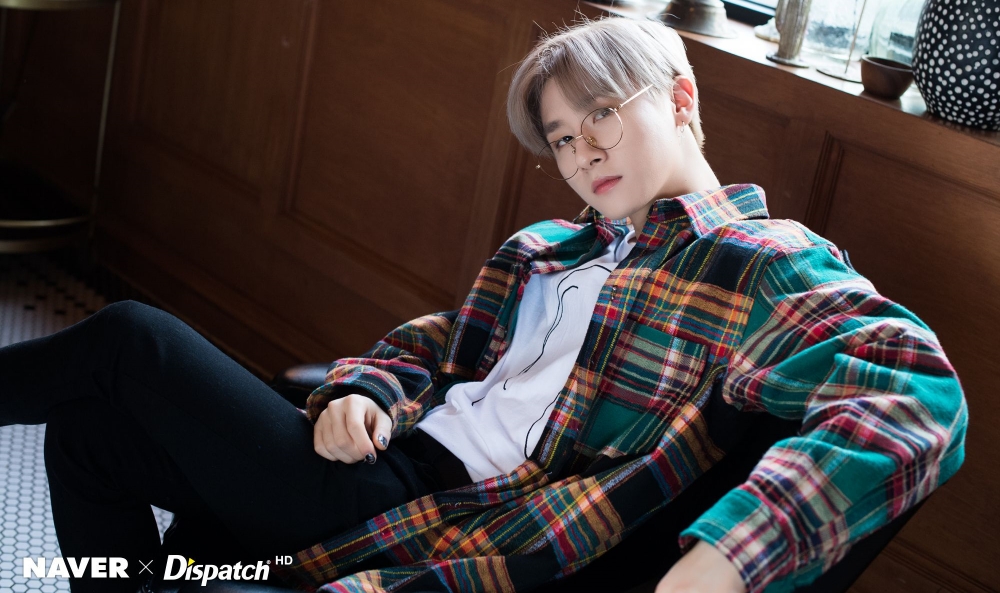 MONSTA X's I.M has been confirmed to make his debut as a soloist soon. On Wednesday (01/20) Starship Entertainment announced that I.M is currently preparing for his solo debut.

As Starship Entertainment stated directly, "I.M is currently preparing for the release of his solo album which is targeted at the end of February 2021."

This will mark the release of I.M's first solo album, which is certainly different from his solo mixtape releases so far. That way, I.M will officially make his debut as a soloist since his debut as a member of MONSTA X six years ago.

What kind of music will I.M present in his solo debut album? (www.onkpop.com)
Add your comment