JYP Give a Statement About GOT7 Members' Plans After The Contract Ends - ONkpop.com - Breaking K-pop News, Videos, Photos and Celebrity Gossip 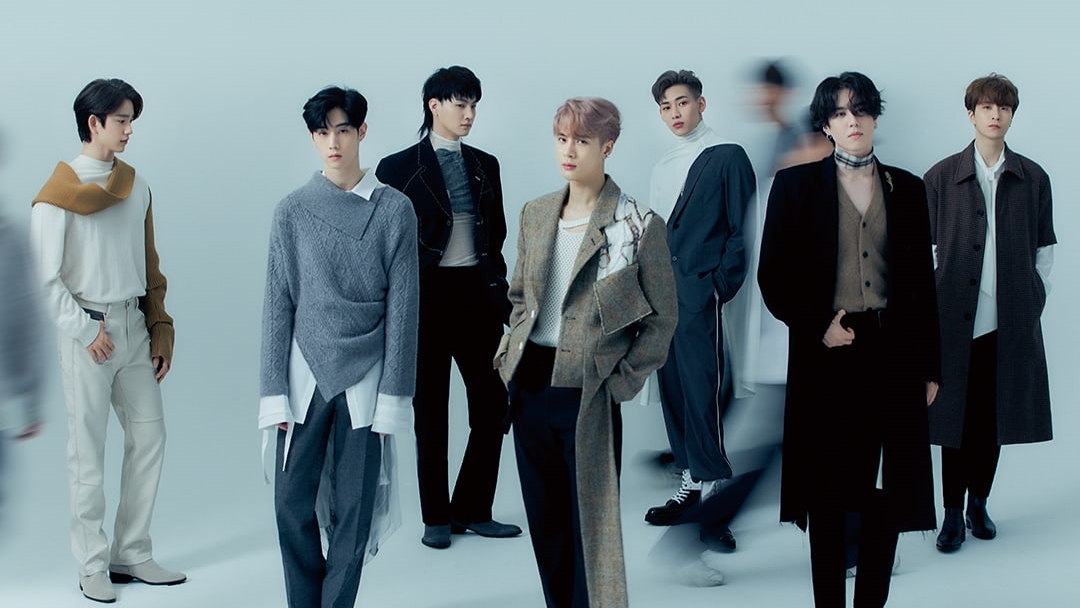 JYP immediately gave clarification regarding the circulation of news about the plans of all GOT7 members after their contracts ended. Just days before the contract ended, news circulated from media outlet Dispatch stating the plans of the seven GOT7 members going forward.

Not long after the news circulated and received mixed responses from fans, JYP Entertainment as the legitimate agency of GOT7 has so far responded.

They revealed that it is still difficult to confirm plans for each of the GOT7 members given the contract that is still not over. JYP will renew their final position and release an official statement regarding GOT7's contract renewal.

GOT7 is a boy group formed by JYP Entertainment which debuted in 2014 with 7 members, namely JB, Mark, Jinyoung, Jackson, Youngjae, Bambam and Yugyeom. (www.onkpop.com)
Add your comment