Home Idol Dispatch Announces GOT7 Members Will Disperse, Here Are The Details!

Dispatch Announces GOT7 Members Will Disperse, Here Are The Details! 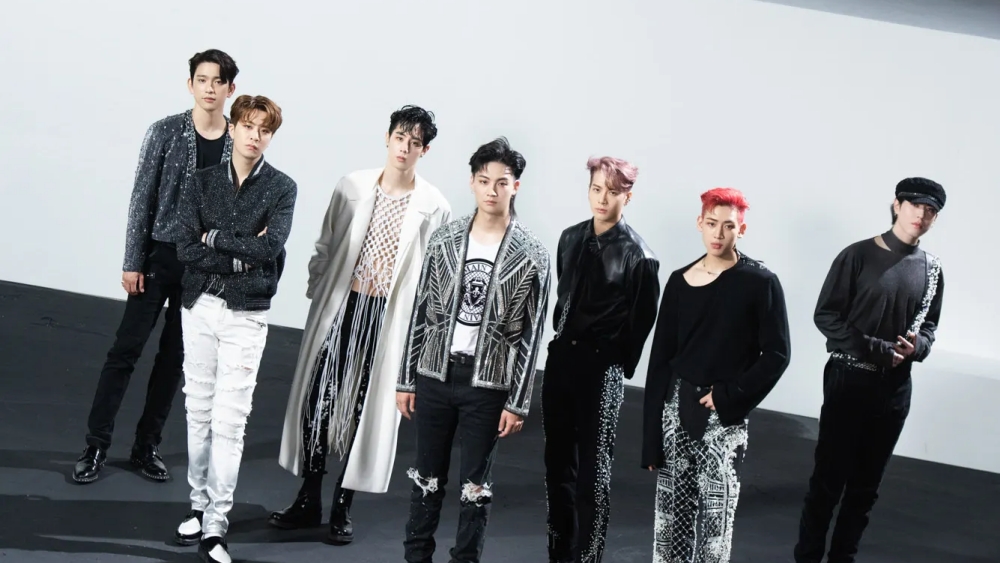 After being hit by the issue of disharmony of some members with JYP some time ago, media outlet Dispatch gave a little clarity regarding GOT7 member contracts which will end soon. Reported by Dispatch on Sunday (01/10) this afternoon, all GOT7 members will not renew their exclusive contracts with JYP Entertainment.

The 35th 'Golden Disc Awards' taking place today will reportedly be the group's last activity at this time. Furthermore, the media which often discloses dating news of celebrities revealed that GOT7 members still have a close relationship with each other, and are considering the possibility of future group activities.

As for the member, Jinyoung, he has arranged to sign an exclusive contract with BH Entertainment, and is in the step of discussing some contract details. Meanwhile, Yugyeom is rumored moving to AOMG, where he is in the final steps of determining an exclusive contract. Yugyeom also expressed his interest in learning hip hop and dance more professionally.

JB has reportedly received many offers from hip hop labels and globally as a soloist. While Jackson remains active on his label TEAM WANG, his Korean activities will be managed by a separate agency.

Followed by BamBam, who reportedly will be active in Korea and Thailand, positively considering a contract with MAKEUS Entertainment.

Youngjae has received an offer from Sublime Artist Agency (which is Rain and Hani's agency) to continue his career in the music industry as well as commercials, photo shoots and more. Meanwhile, Mark will return to America and spend time with his family in Los Angeles. He is reportedly going to open a personal YouTube channel and pursue a solo career in America. (www.onkpop.com)
Add your comment