BTS' Suga FeltThis During His Hiatus 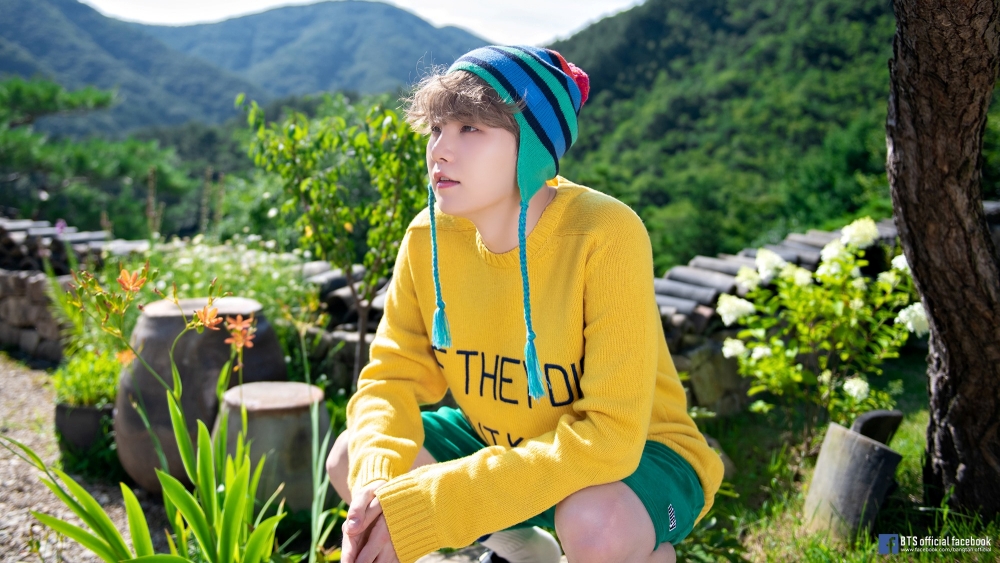 The BTS rapper was previously reported to have recovered enough from his injury and is preparing to return to perform with his team. During his long hiatus, Suga shared his feelings during healing time.

Through an interview with Weverse, Suga admitted that he felt frustrated because he had to rest for such a long time, “I felt so frustrated that I tried new things. I even watched movies that I didn't watch."

“I started playing guitar recently and I have the desire to expand my musical scope. And because my interest in the music industry in the US grew, I got ready, studied English, and so on” added the idol whose real name is Min Yoon Gi.

Hopefully Suga can recover soon and be able to return to perform with BTS! (www.onkpop.com)
Add your comment