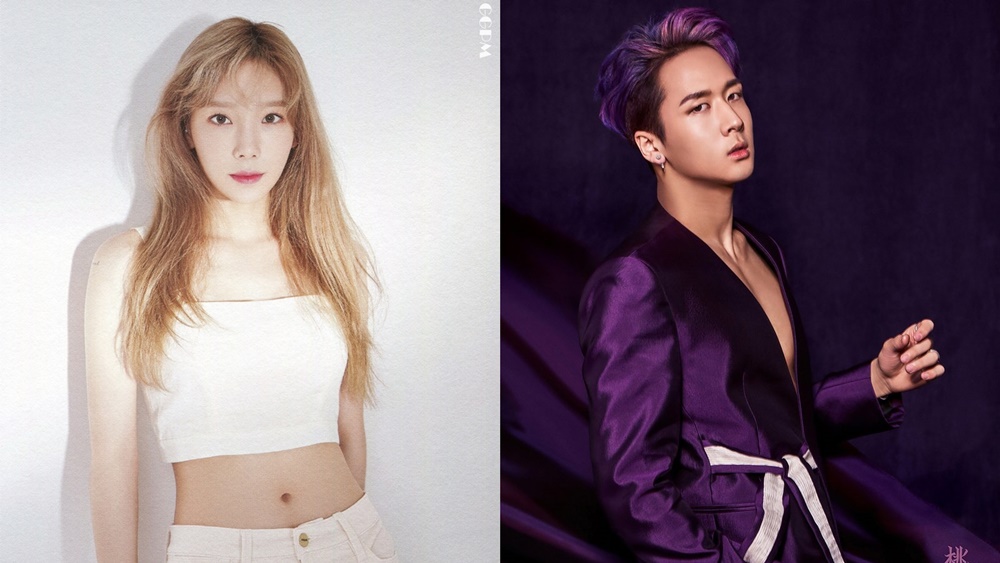 SM Entertainment, the agency that oversees SNSD's Taeyeon, has finally provided news regarding the recent dating news. On this day, Sunday (12/27) this morning fans were shocked by the dating news along with photos of Taeyeon and Ravi were caught going out and coming together from the apartment.

Reporting from Newsen a few minutes after the news of Taeyeon and Ravi's dating circulated, SM Entertainment denied any dating relationship between the two.

The SM representative said, “They are just close seniors and juniors, like working on a song with Ravi, and the dating rumors are not true."

An exclusive report from Joynews24 has previously said that the two have likely been dating for about a year. (www.onkpop.com)
Add your comment