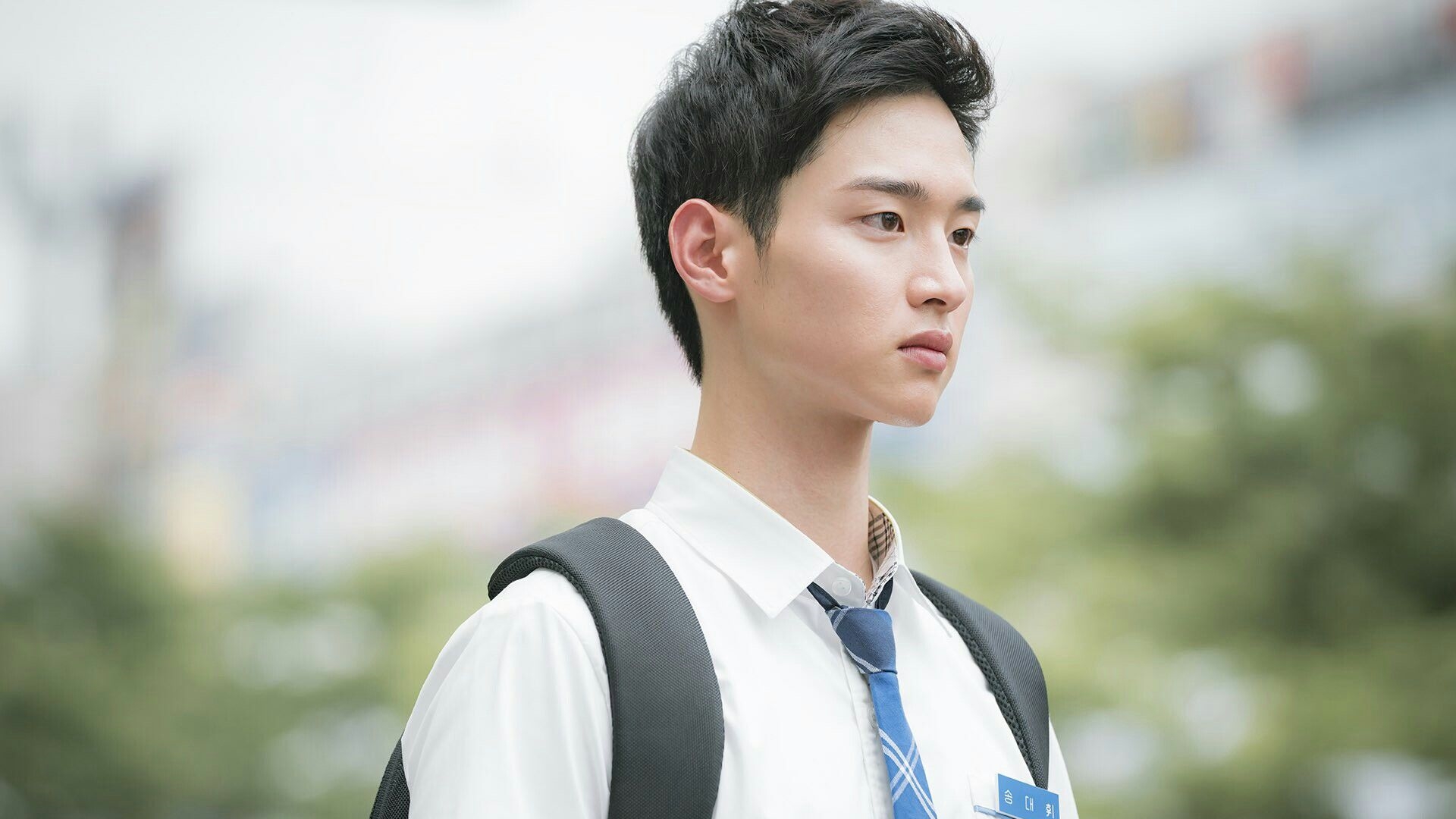 SBS has just provided an update regarding the condition of actor Jang Dong Yoon who had an accident on the set of 'Joseon Exorcist'.

On Wednesday (12/30), the production company for SBS drama 'Joseon Exorcist' revealed that due to the accident at the filming location, the actor suffered a large part of bruises and external injuries to the elbows from falling from the horse he was riding.

It was stated that the actor will take the time to rest and recover before resuming filming with the staff and other actors from the drama. On December 29th, Jang Dong Yoon was reported fallen while riding a horse for the role of Prince Chungnyeong which he starred in in the drama 'Joseon Exorcist' and had filming postponed until the set time.

'Joseon Exorcist' is an action and fantasy historical genre drama, about a battle between humans and evil spirits who try to destroy Joseon by exploiting human desire. (www.onkpop.com)
Add your comment