INFINITE's Sunggyu Looks Classy and Mysterious on 'INSIDE ME' Teaser Photo 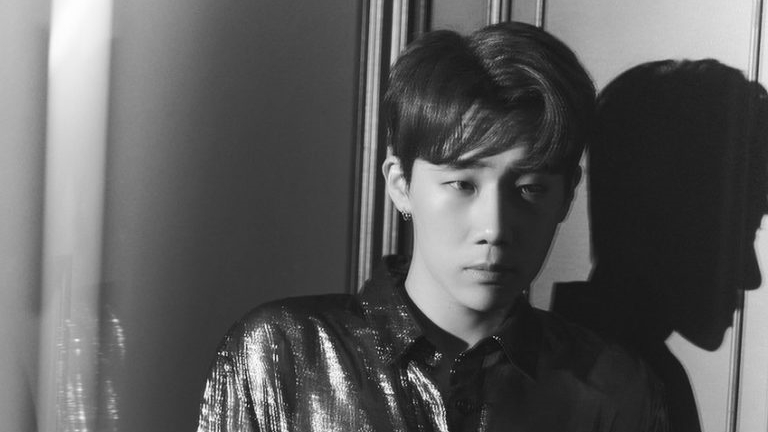 In this teaser photo, Sunggyu appears with two concepts. First, the singer looks classy with a suit, neat haircut and glasses that looked like a young executive. Another photo, Sunggyu is presented in a black and white photo that implies a mysterious side.

This marks Sunggyu's return for the first time after his last comeback with 'True Love' in February 2018. This INFINITE member has also completed his military service in January this year, so his solo comeback is highly anticipated. 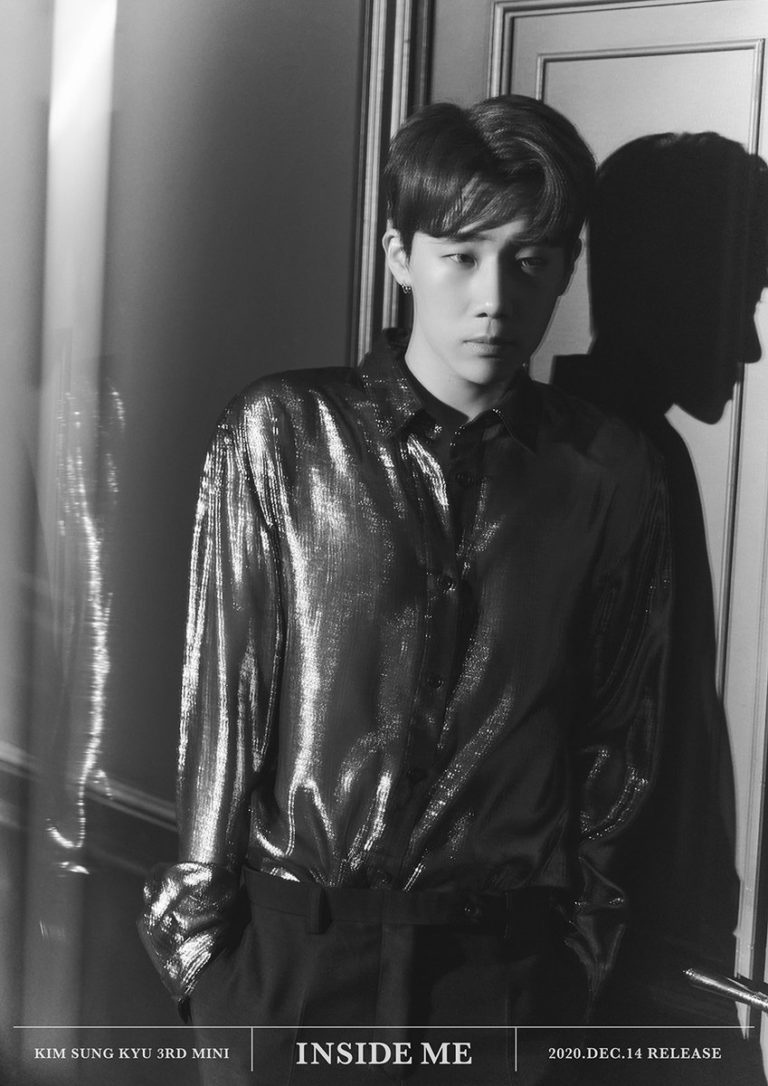 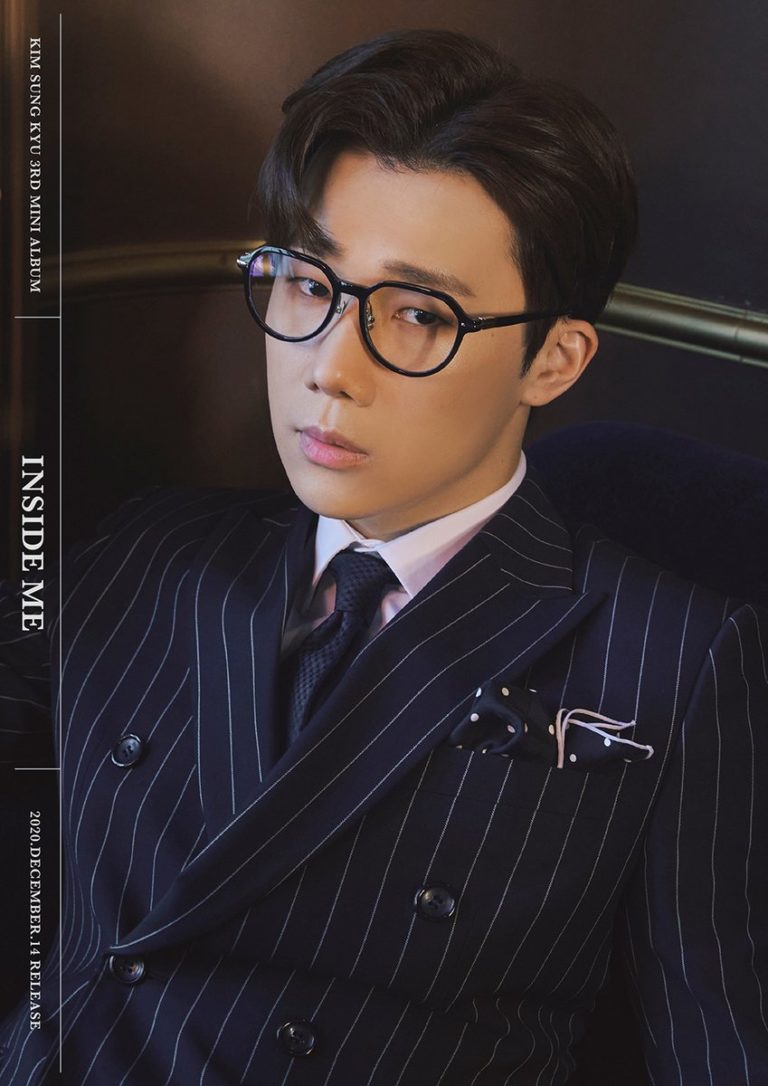