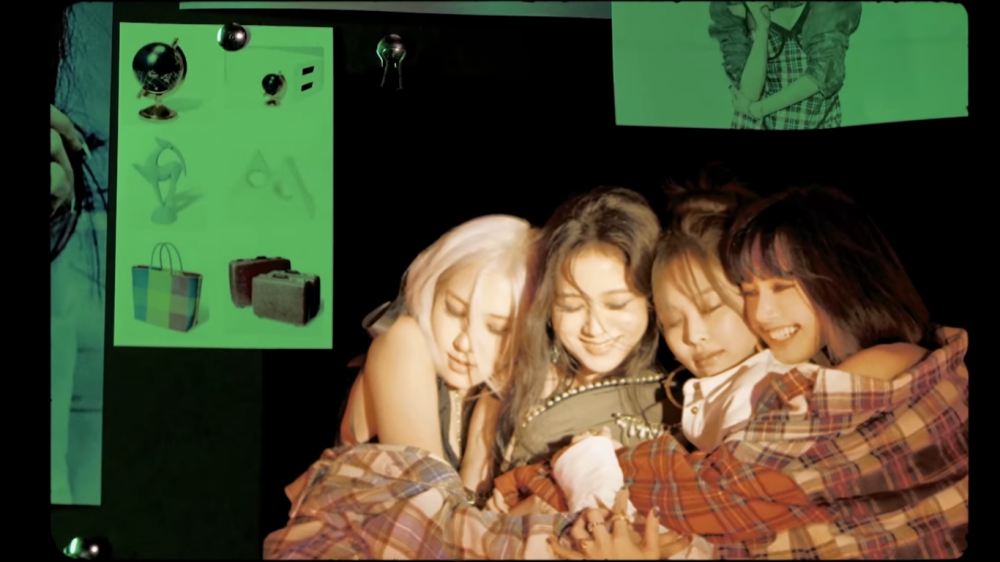 Ahead of the online concert, BLACKPINK members will greet fans through the live broadcast of 'BLACKPINK - 'The Show 'Announcement Live' which will be held on December 4th, 2020 at 2 PM KST.

You can watch the trailer video for BLACKPINK's 'The Show' online concert! (www.onkpop.com)
Add your comment