This 'Reply 1988' Actor's Leukemia Recurred and was Being Treated In The Hospital - ONkpop.com - Breaking K-pop News, Videos, Photos and Celebrity Gossip 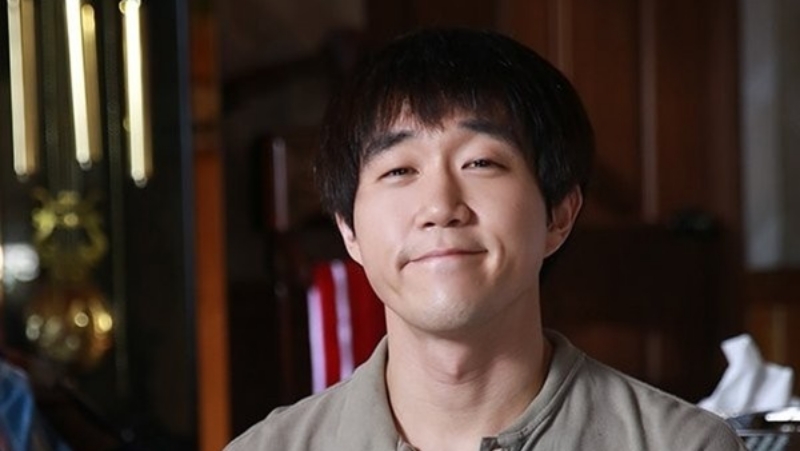 One of the actors from the drama series 'Reply 1988' was recently taken to the hospital with leukemia. Actor Choi Sung Won who roled the character Sung No Eul as Hyeri's younger brother in tvN's hit drama 'Reply 1988' in 2015-2016 was again hospitalized for his recurrent cancer.

After successfully recovering in February 2017 from being diagnosed with leukemia in May 2016 and receiving treatment, it was recently reported that the actor was again hospitalized with the same disease.

After briefly in 2017, the actor immediately returned to his activities by starring in the film 'The Prison' and continued with the film 'The Accidental Detective 2: In Action' in 2018. In the same year, the actor starred in several dramas ranging from 'Prison Playbook', 'The Miracle We Met' and 'My ID is Gangnam Beauty'.

Not only that, the actor is also quite active on the small screen in 2019 by starring in the drama 'Big Issue', 'My Absolute Boyfriend' and also 'Psychopath Diary'.