The Ratings For The Latest Episodes of 'Search' and 'Start Up' Have Increased - ONkpop.com - Breaking K-pop News, Videos, Photos and Celebrity Gossip 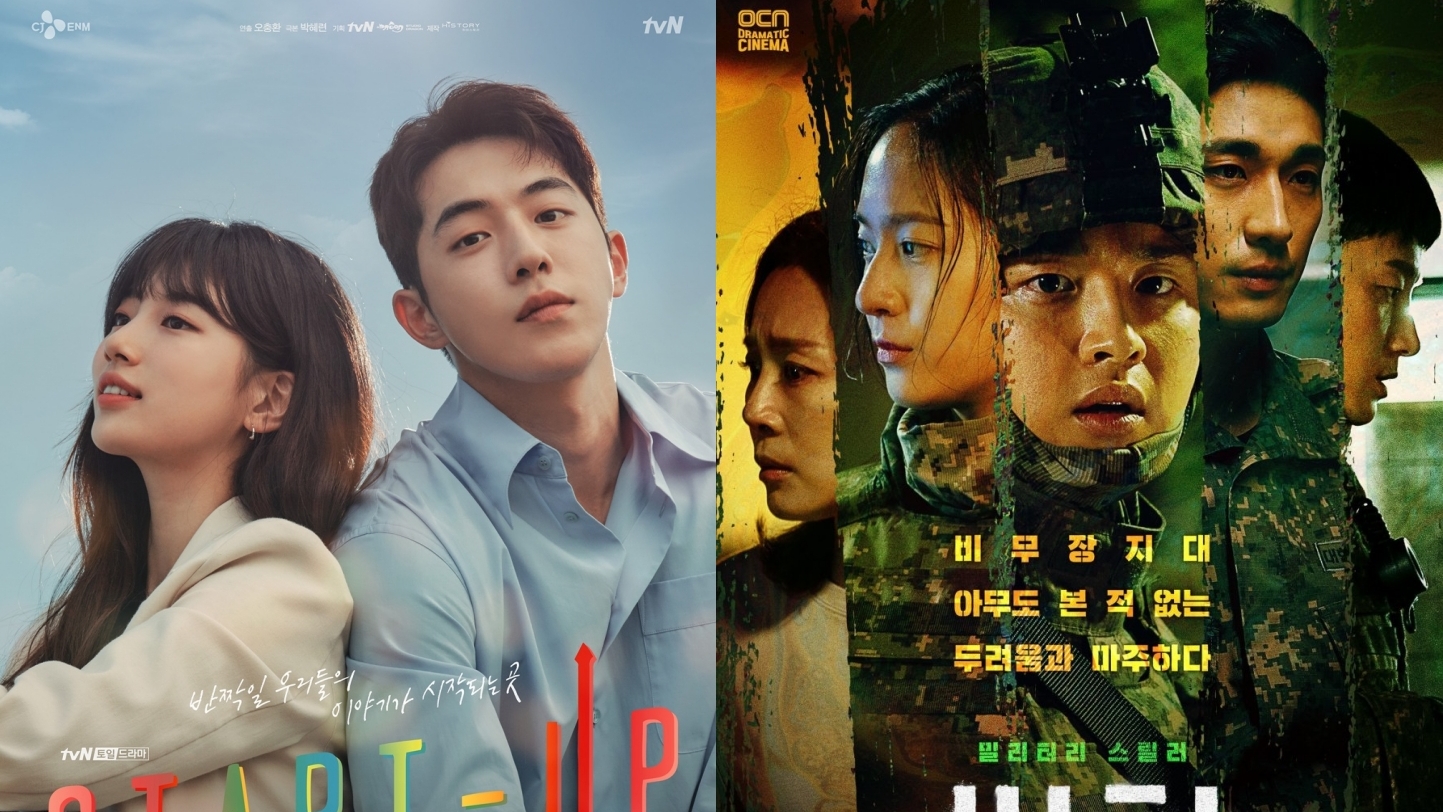 The dramas 'Search' and 'Start Up' ratings which are currently running have increased.

Reporting from Nielsen Korea on November 1st, 2020, the OCN drama titled 'Search', starring Krystal, successfully increase in the 5th episode broadcast on October 31st, where the drama rating touched 3.3 percent, which is also the highest rating ever recorded since airing October 17th.

In addition, there was also an increase in Suzy and Nam Joo Hyuk's drama “Start Up” which managed to touch viewership ratings of 4.3 and 5.4 percent in the first and second parts.

This achievement also made the rating for the 5th episode of “Start Up” the highest viewership rating they have ever reach.

Besides the two dramas, SBS drama "Delayed Justice" recorded ratings of 4.7 and 6.7 percent after airing the second episode which aired on October 31st yesterday.

JTBC's new drama “More Than Friend”, which aired its 10th episode on October 31st, 2020, experienced a slight increase from the previous episode by recording 1.5 percent ratings.

While “Hommade Love Story” still led the way to become the most watched drama on Saturday nights, the KBS2TV drama recorded ratings of 22.5 percent and 26.7 percent. (www.onkpop.com)