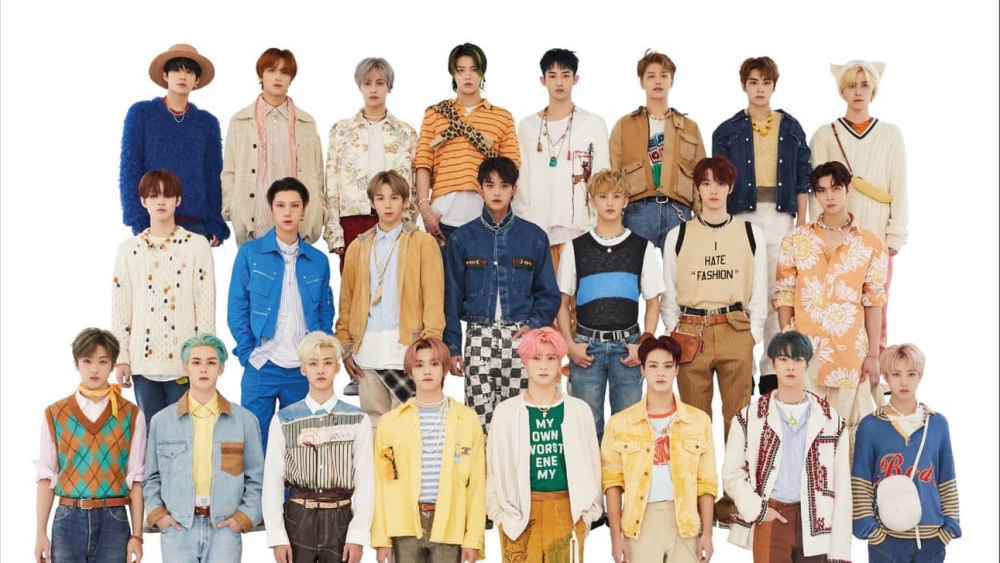 In the first teaser photo that has been released, we can see the appearance of 23 members of NCT. Different from the previous album's concept, in this teaser photo, NCT members look more funky with colorful costumes.

The album 'RESONANCE Pt. 2' was previously rumored to be released on November 23rd 2020. (www.onkpop.com) 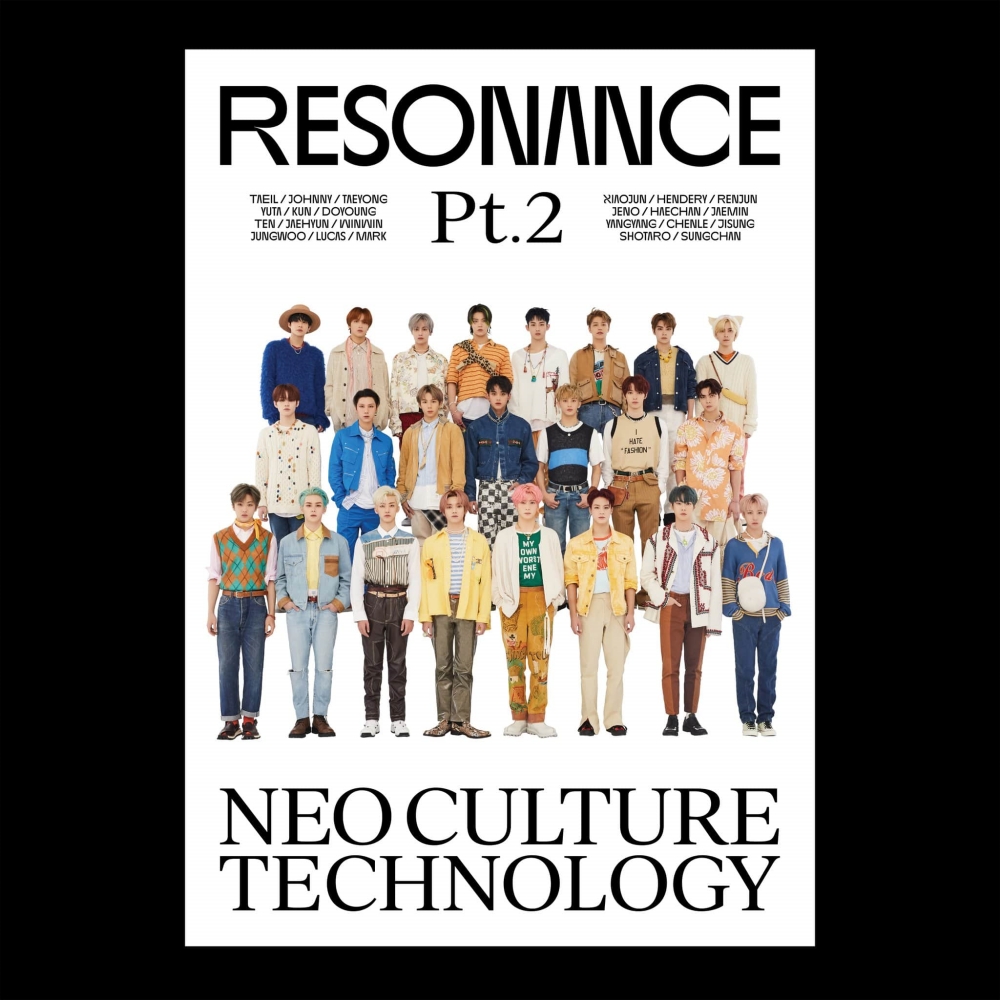