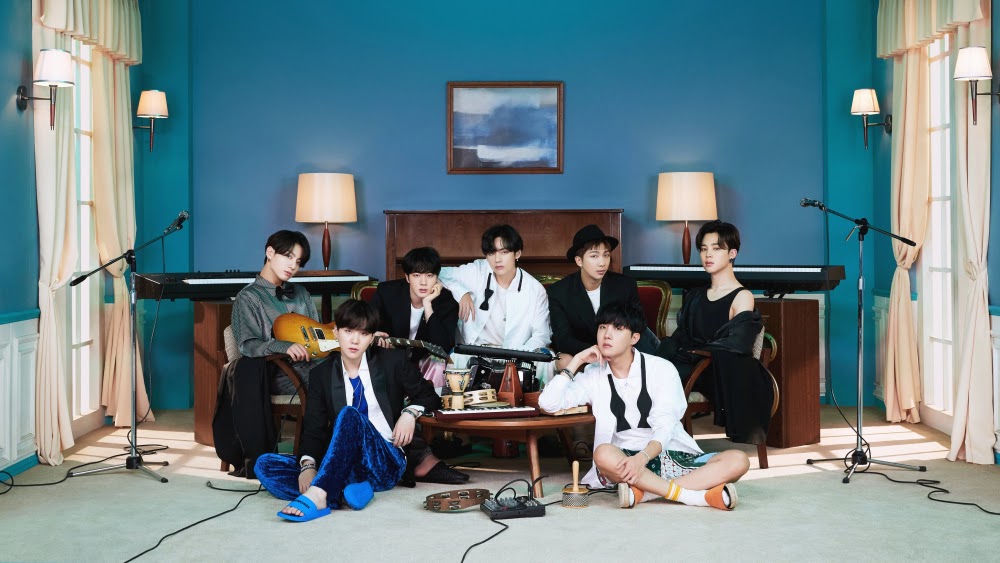 BTS revealed a concept video in the version of "Room" for their latest album "BE". This concept video was released through the official BTS Twitter account at 00.00 KST at midnight Monday (11/09).

In the concept video for the 'Room' version, fans can see the appearance of all BTS members while doing various activities in each of their rooms.

In addition, fans can also listen to funky instrumental music, which may be instrumental music from BTS' latest song. BTS itself has been scheduled to carry out their comeback with an album titled 'BE' on November 20th, 2020.

Before that, enjoy the concept video in the 'Room' version via the following Twitter video! (www.onkpop.com)