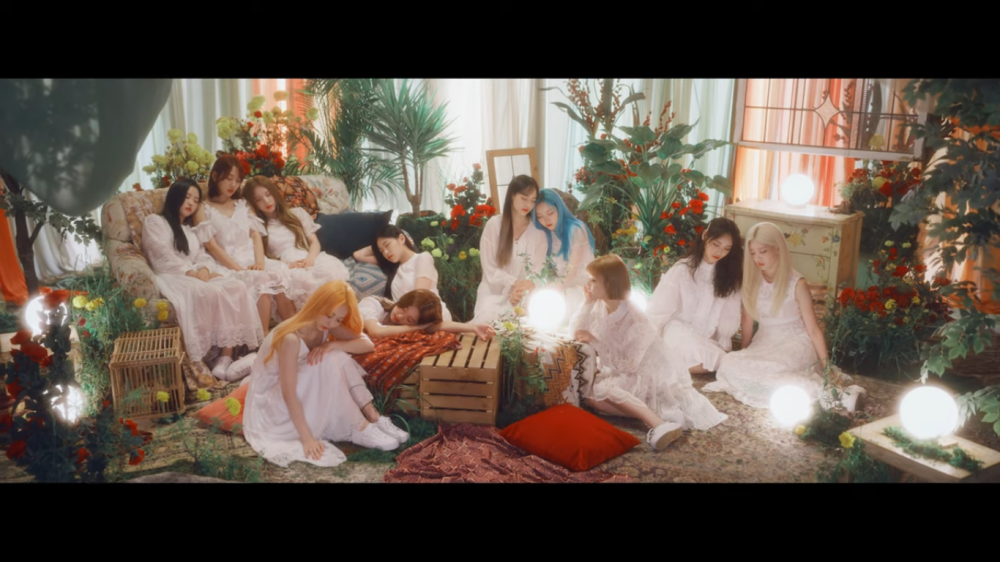 LOONA surprised their fans after releasing the music video teaser for the song 'Star'. 'Star' is one of the songs previously released through LOONA's 3rd mini album '12:00′, in addition to the title song 'Why Not?'

In this short teaser video, we can watch the elegant appearance of LOONA members with a cinematic video concept.

The music video for 'Star' will be officially released by LOONA through their YouTube channel on November 18th, 2020 at 6 p.m. KST. Before that, first take a look at the music video teaser below! (www.onkpop.com)
Add your comment