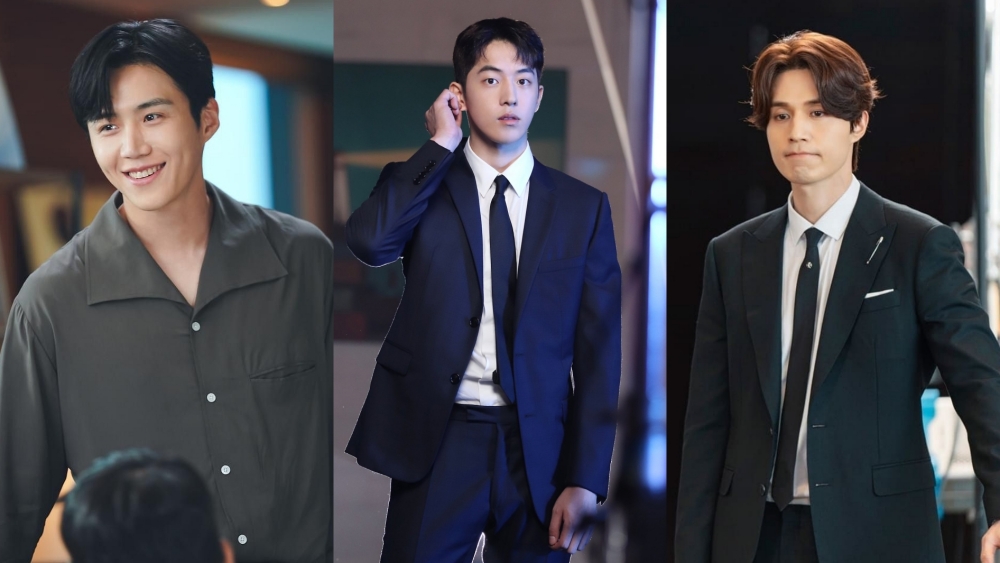 This brand reputation ranking was obtained from data from 50 South Korean drama stars collected from October 28th to November 28th. The two main stars of the drama 'Start-Up', Kim Seon Ho and Nam Joo Hyuk managed to rank first and second this month.

Kim Seon Ho who played the character Han Ji Pyeong in the drama 'Start-Up' managed to rank first after gaining a total of 6,024,503 points. The keywords related to Kim Seon Ho start from 'Suzy', 'Popular' and '2 Days & 1 Night'.

Actor Nam Joo Hyuk came in 2nd after earning a total of 5,787,606 this month. Nam Joo Hyuk is known to play the character Nam Do San in the popular drama 'Start-Up'.

Meanwhile, actor Lee Dong Wook who starred in the drama 'Tale of the Nine-Tailed' managed to rank third with the acquisition of 5,503,107 points for November. You can see the ranking of the most popular Korean drama stars in the following November:

Are your favorite actors and actresses in the ranking above? (www.onkpop.com)