Getting 42 Trophies in Music Show in a Year, BTS Surpasses The Record of Seo Taiji and Boys - ONkpop.com - Breaking K-pop News, Videos, Photos and Celebrity Gossip

Home Idol Getting 42 Trophies in Music Show in a Year, BTS Surpasses The Record of Seo Taiji and Boys

Getting 42 Trophies in Music Show in a Year, BTS Surpasses The Record of Seo Taiji and Boys 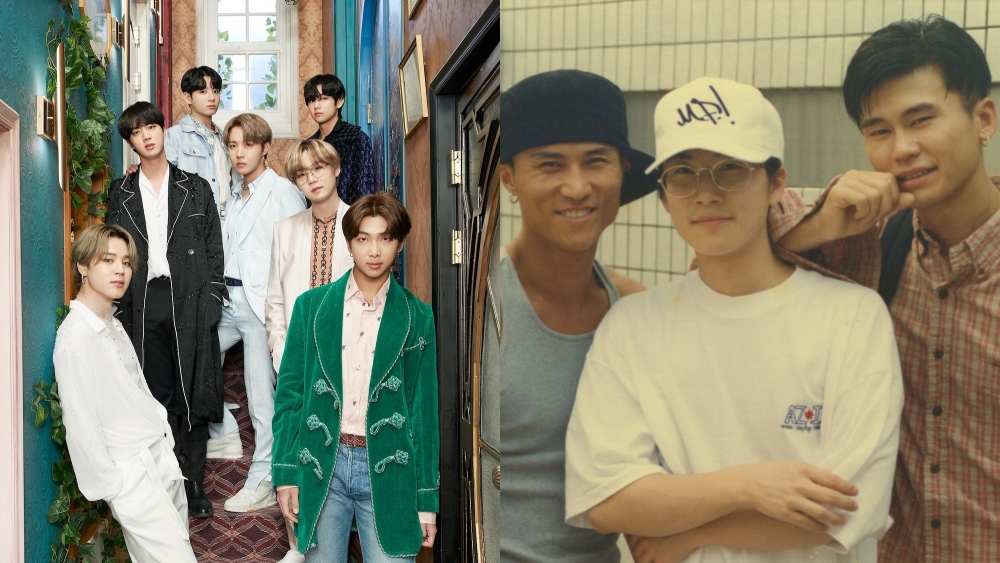 BTS has again proven their strength in the Korean music scene by breaking a record that Seo Taiji and Boys hasn't broken since 1992.

BTS, which started 2020 with the 'ON' MV in February, followed by the most shocking mega hits in 2020 'Dynamite' which was released on August 21st until the last 'Life Goes On' which was only released for a few days made BTS managed to collect many wins in music program.

Throughout 2020, BTS is known to have collected a total of 42 winning trophies for their songs. where 'ON' got 16 trophies, followed by 'Dynamite' which won 25 trophies and the latest song 'Life Goes On' which just took home 1 victory trophy.

The record 42 trophies a year won by BTS have made their name surpass the record that has not been broken in South Korea in the past 21 years, which was previously defended by Seo Taiji and Boys in 1992.

With this, BTS has become the group that has collected the most winning trophies on music programs for a year. (www.onkpop.com)
Add your comment