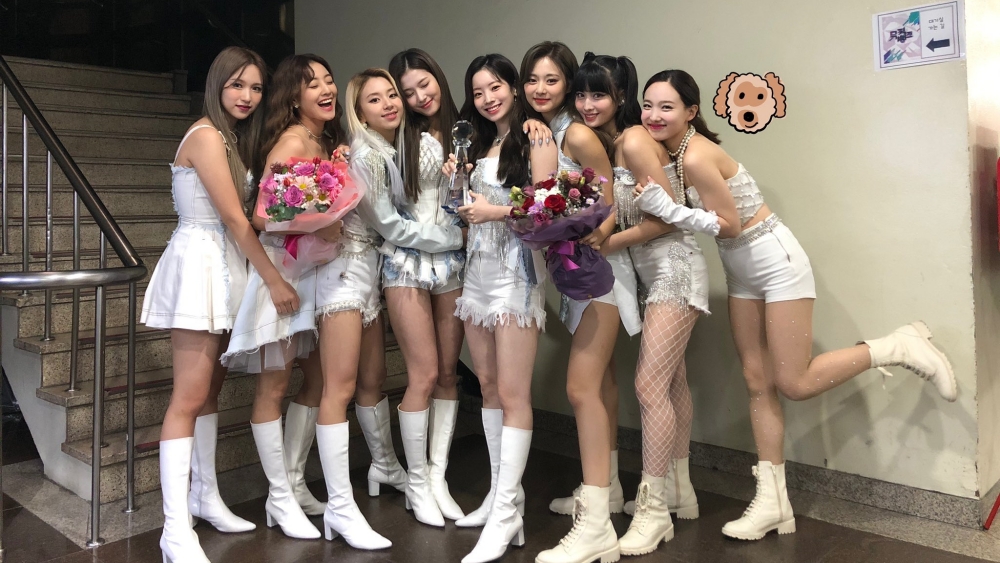 Now as of November 7th, 2020, 'I CAN'T STOP ME' MV has reach 100 million views on JYP Entertainment's official YouTube channel. So that the number of 100 million views was got by the music video in just 11 days and 11 hours since its release.