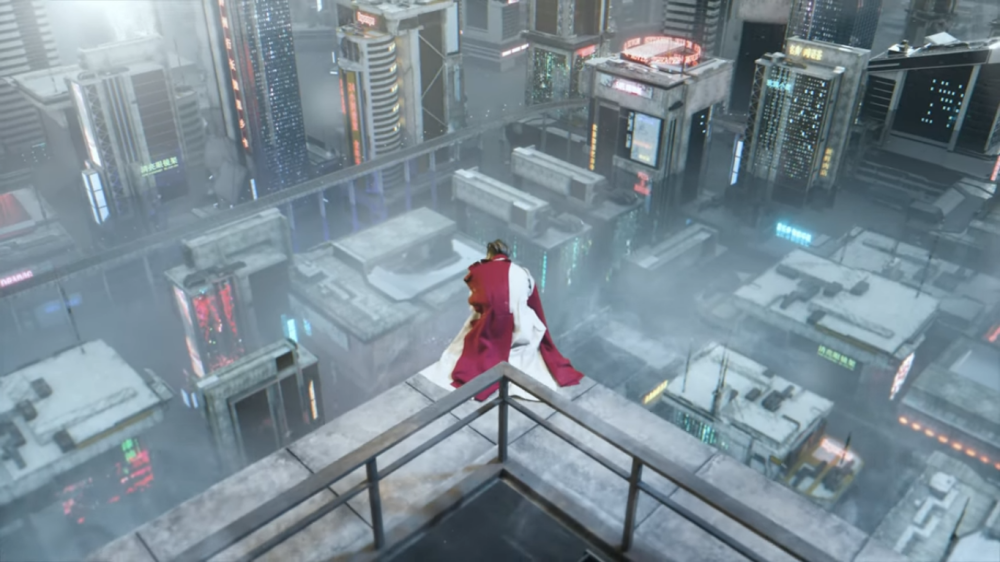 EXO's Kai has finally made his solo debut that fans have been waiting for. His solo debut music video entitled 'Mmmh' has been officially released through the SMTOWN YouTube channel on Monday (11/30) at 12.00 KST.

'Mmmh' is the main track of Kai's first mini album, 'KAI (开)'. Apart from the title track 'Mmmh', the mini album also contains the songs 'Hello Stranger', 'Reason', 'Amnesia', 'Nothing On Me' and 'Ride Or Die'.

Despite releasing the music video this afternoon, the mini-album 'KAI (开)' will be released at 6:00 p.m. KST this afternoon. Through the music video for 'Mmmh', we will be presented with a sexy choreographed performance by Kai with the dancers, with an artistic visual that spoils the eye.

Let's give your support for Kai's solo debut by watching the music video for 'Mmmh'! (www.onkpop.com)
Add your comment