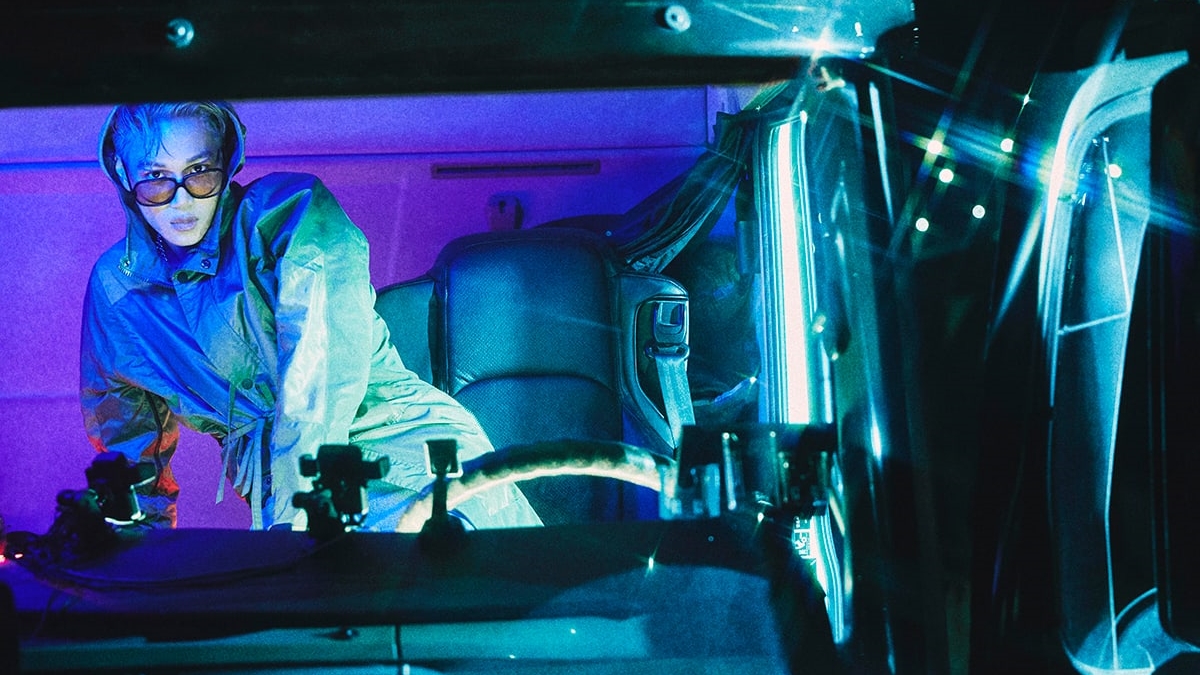 EXO's  Kai has again uploaded the latest teaser photo for his solo debut album. In the early hours of Tuesday (11/24), we again got a series of teaser photos from the EXO personnel.

In this teaser photo, Kai poses with a large truck in the middle of the road. This teaser photo was released before Kai made his solo debut by releasing the first mini album titled 'KAI (开)' on November 30th, 2020.

Along with the album, Kai will also release a music video for the title song, 'Mmmh'. Check out the teaser photo from Kai below! (www.onkpop.com) 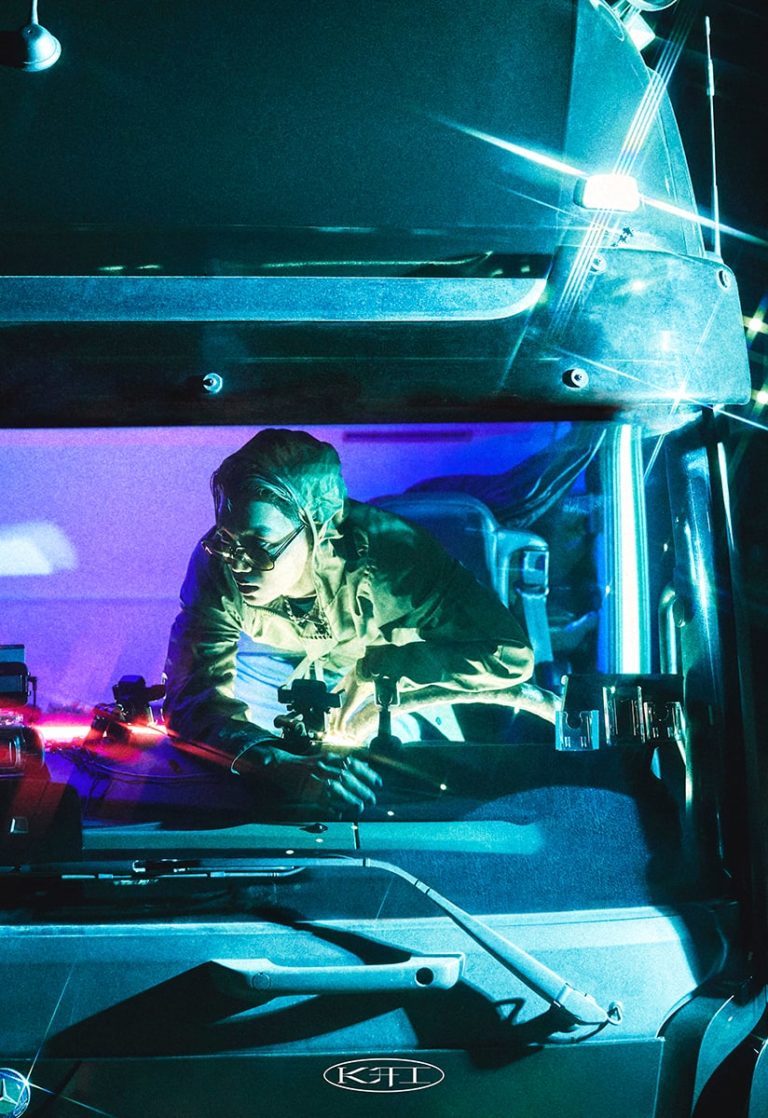 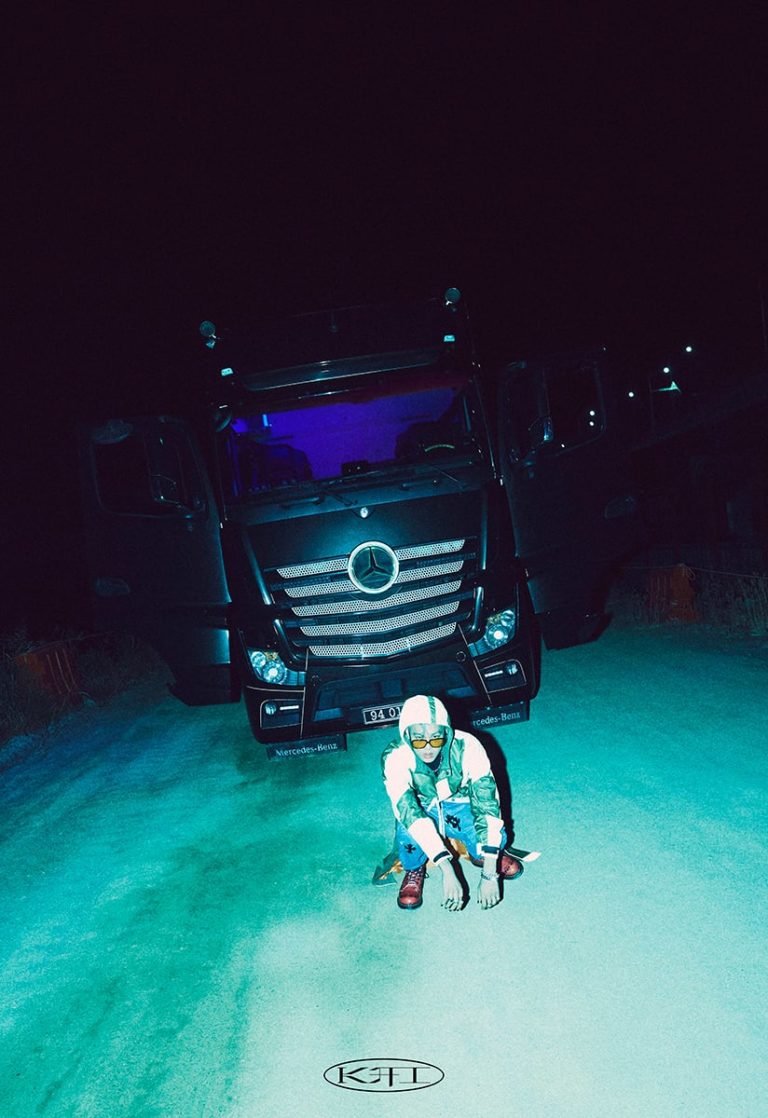 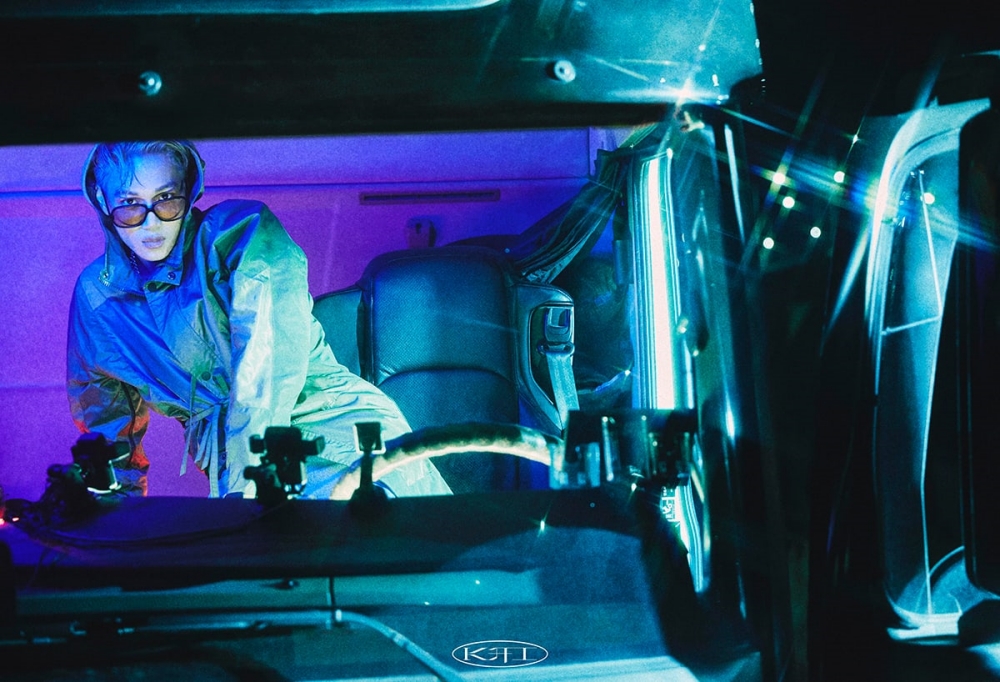 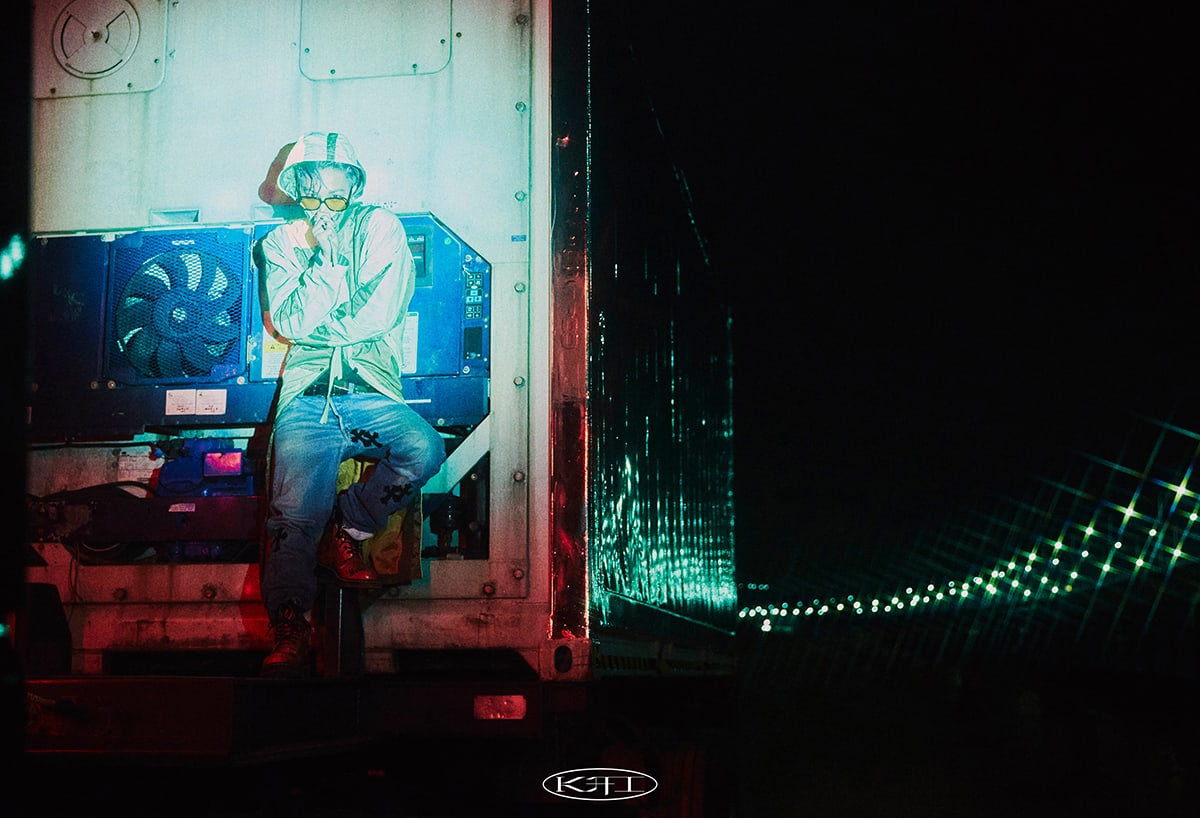 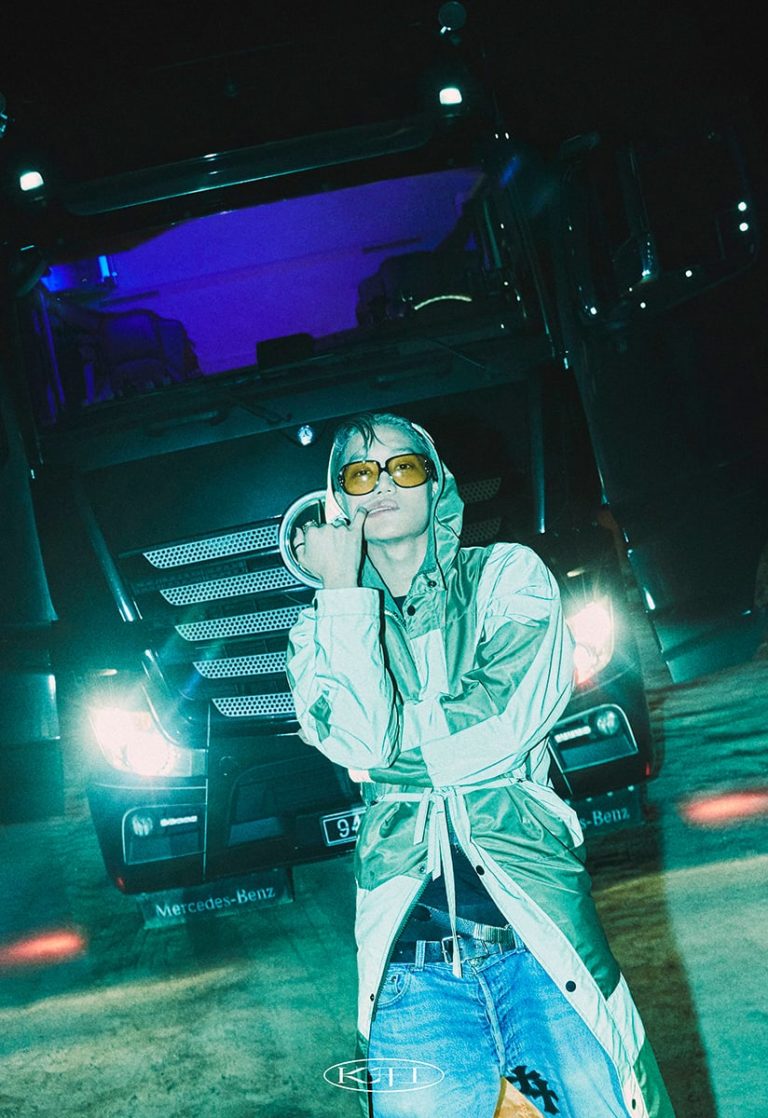