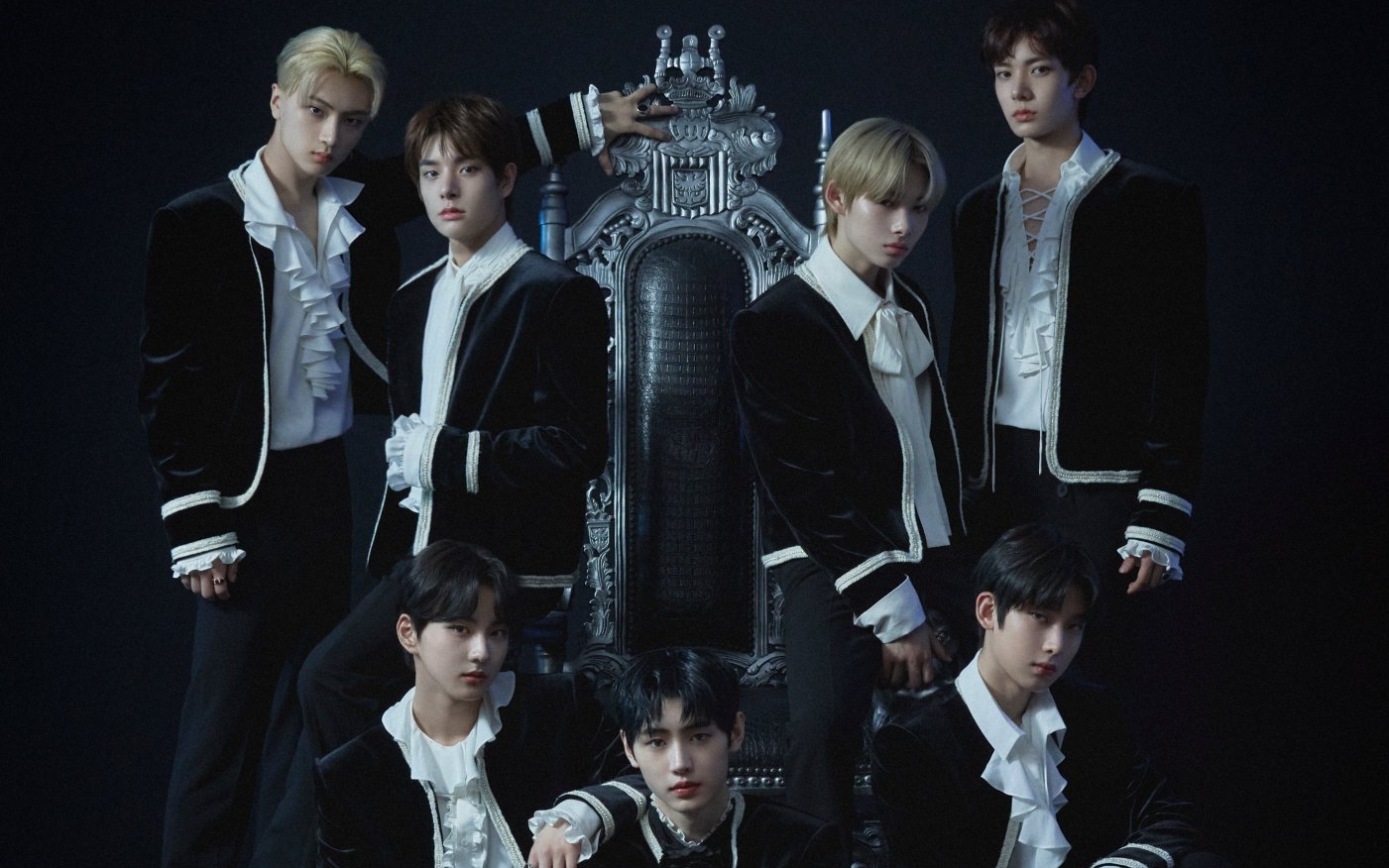 ENHYPEN managed to achieve a fantastic number of pre-orders with their debut album. In just two days since the pre-orders opened, now ENHYPEN's debut mini album "BORDER: DAY ONE" has received a total of more than 150 thousand orders.

Not only in South Korea, ENHYPEN's debut album has also received a high number of pre-orders in other countries including Japan and the United States. ENHYPEN is a rookie boy group made by the program “I-LAND” which is currently under BELIFT LAB, a music label founded by Big Hit Entertainment and CJ ENM.

ENHYPEN themselves will just make their debut in the South Korean music industry by releasing their 1st mini album "BORDER: DAY ONE" on November 30th, 2020.

Are you one of the fans who pre-ordered ENHYPEN's debut album? (www.onkpop.com)
Add your comment