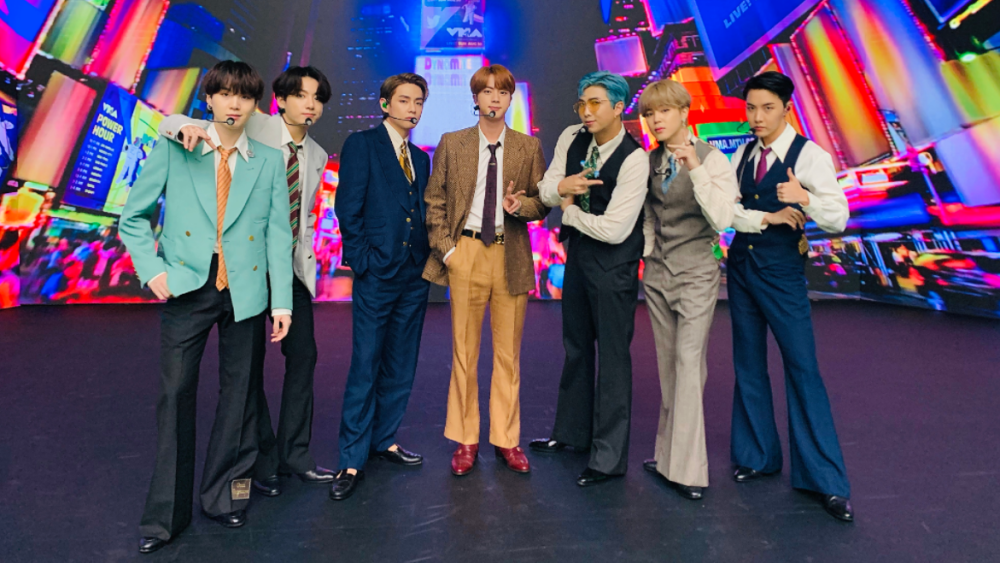 'Dynamite' achieved a total of 600 million views on YouTube in just 2 months, 26 days and 11 hours since its release.

BTS itself has been scheduled to return with a new album titled 'BE' on November 20th, 2020. Congratulations to BTS! (www.onkpop.com)
Add your comment