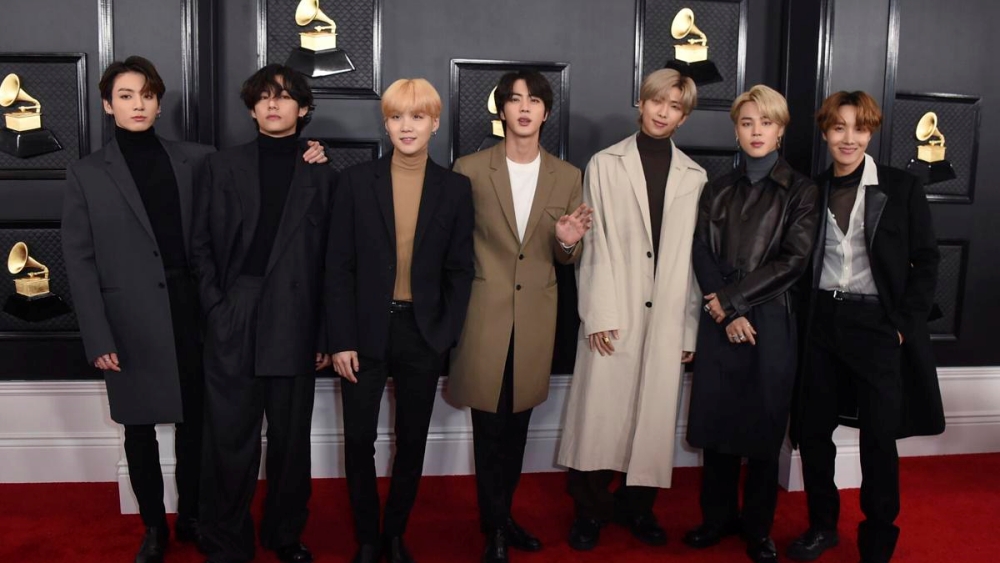 Great news for BTS' fans or as known as ARMY, because on November 24th local time, BTS is officially nominated for the 2021 'Grammy Awards'. The Recording Academy announced this year's nominations for the annual Grammy Awards and and BTS has secured their first ever award.

Before, BTS' 2018 album 'Love Yourself: Tear' was nominated in the Best Recording Package category in 2019, which is awarded to album art directors but the nomination this time mark as the first  BTS themselves nominated for a Grammy Award. The 2021 'Grammy Awards' will be held on January 31st at 8pm local time.