BLACKPINK Releases Teaser for 'BLACKPINK - Around The World' Project 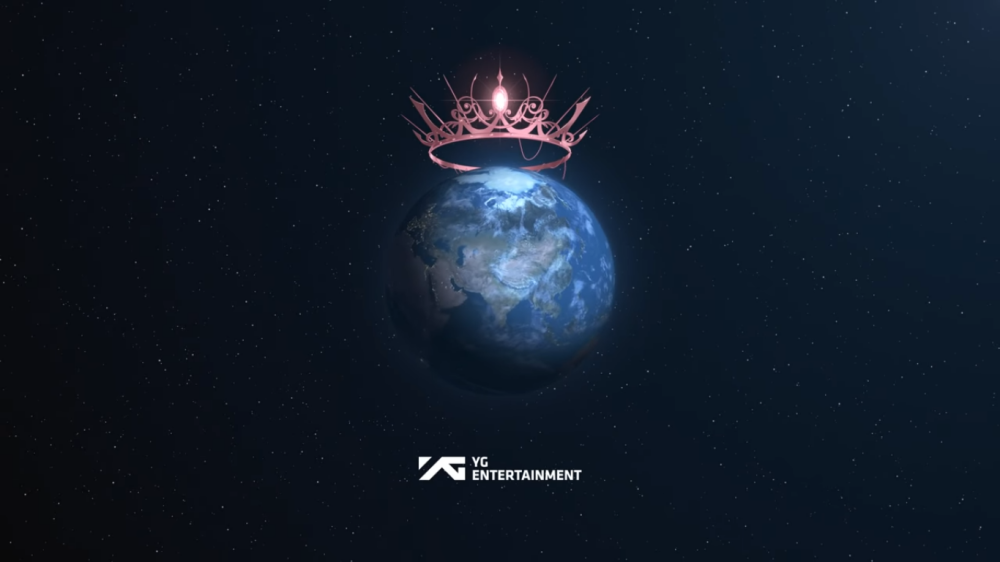 BLACKPINK made fans wonder after releasing a mysterious teaser. In the morning of Monday (11/23) through their official YouTube channel, BLACKPINK uploaded a 30-second teaser video.

Although there is no detailed information regarding the teaser, fans are speculating that “BLACKPINK - Around The World” is an online concert that will be held by BLACKPINK in the near future.

BLACKPINK themselves recently made their comeback with their first full album 'THE ALBUM' in October, with the title song 'Lovesick Girls'. (www.onkpop.com)
Add your comment