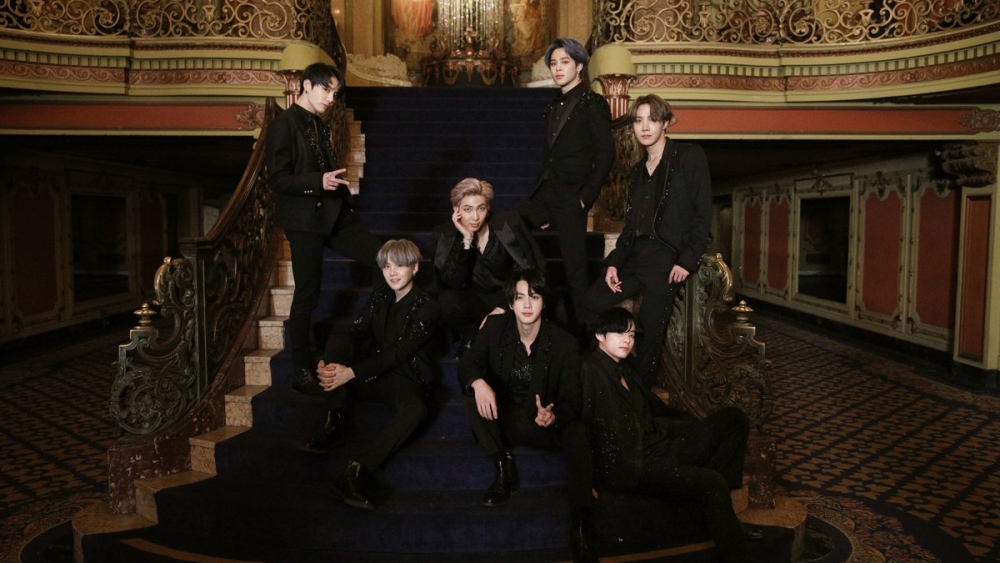 Now starting on November 19th, 2020 or about 8 months since its release, the music video for 'Black Swan' has touched 200 million views on the Big Hit Labels YouTube channel.

The 200 million views for 'Black Swan' were obtained just the day before BTS made their comeback with the music video for 'Life Goes On' and the album 'BE' on Friday, November 20th, 2020 at 2 p.m. KST tomorrow.