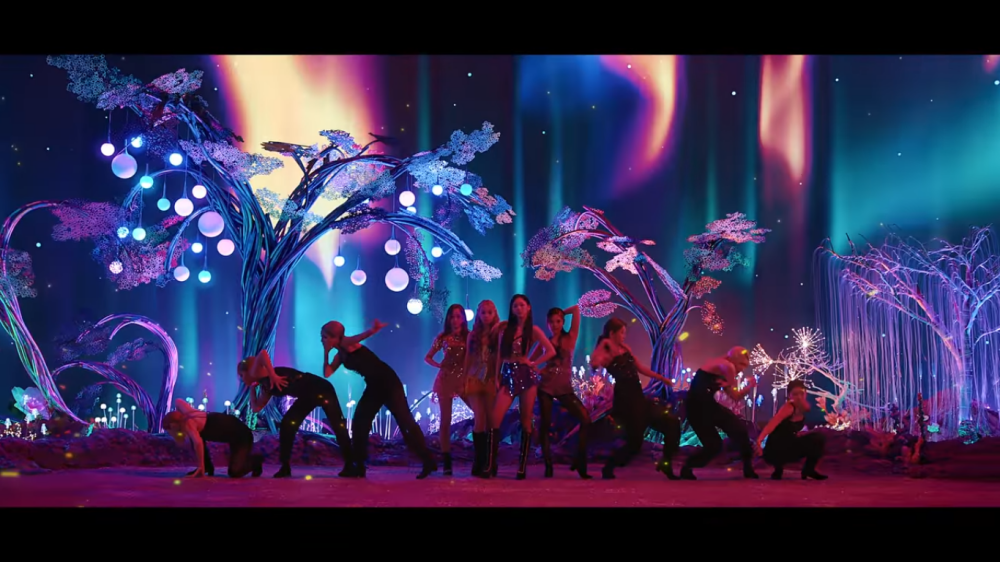 Rookie girl group from SM Entertainment, aespa, has finally made their debut that fans have been waiting for. As the schedule, aespa's debut single and music video entitled 'Black Mamba' will be released on Tuesday (11/17) at 6 p.m. KST.

'Black Mamba' itself is an EDM pop song, which tells the story of 'Black Mamba', aespa's arch enemy who threatens the world and prevents aespa members from communicating with their avatars.

You can watch the debut music video of the following aespa girl group! (www.onkpop.com)
Add your comment