Red Velvet Cancels Their Appearance at The '2020 K-Culture Festival' 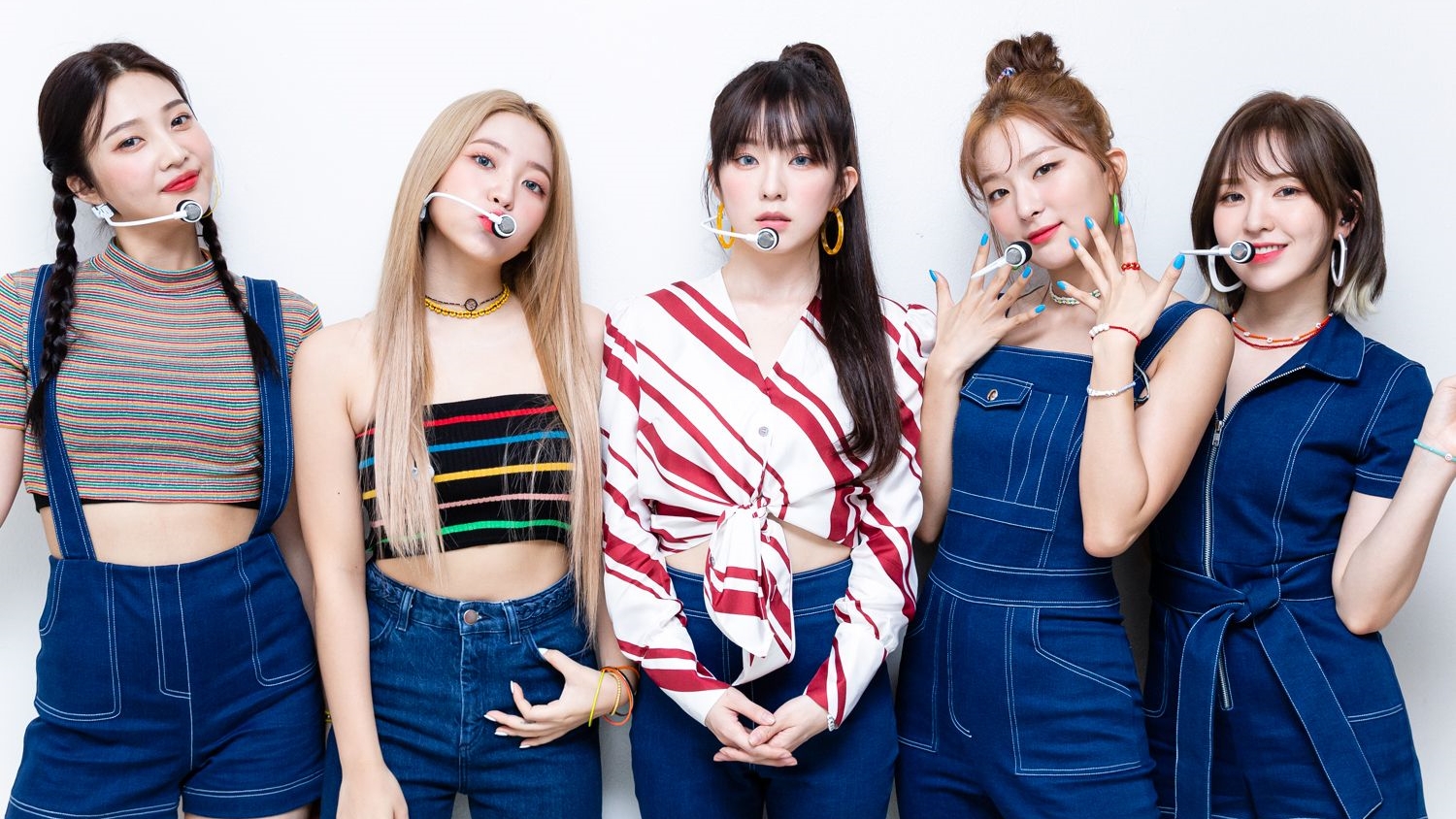 This girl group under the auspices of SM Entertainment is planning to hold a fan meeting for the event on October 24th, 2020 as an ambassador for the '2020 K-Culture Festival'.

However, SM Entertainment recently asked the organizers to cancel Red Velvet's appearance from the event. The cancellation coincided with a controversy involving one of Red Velvet's personnel, Irene.

As Irene has admitted as a K-Pop idol who is rumored to be rude to the photo shoot staff and she has also written an apology through her Instagram account. (www.onkpop.com)
Add your comment