Reaping Controversy, SBS' Drama "The Penthouse" Will Be Rated 19+ 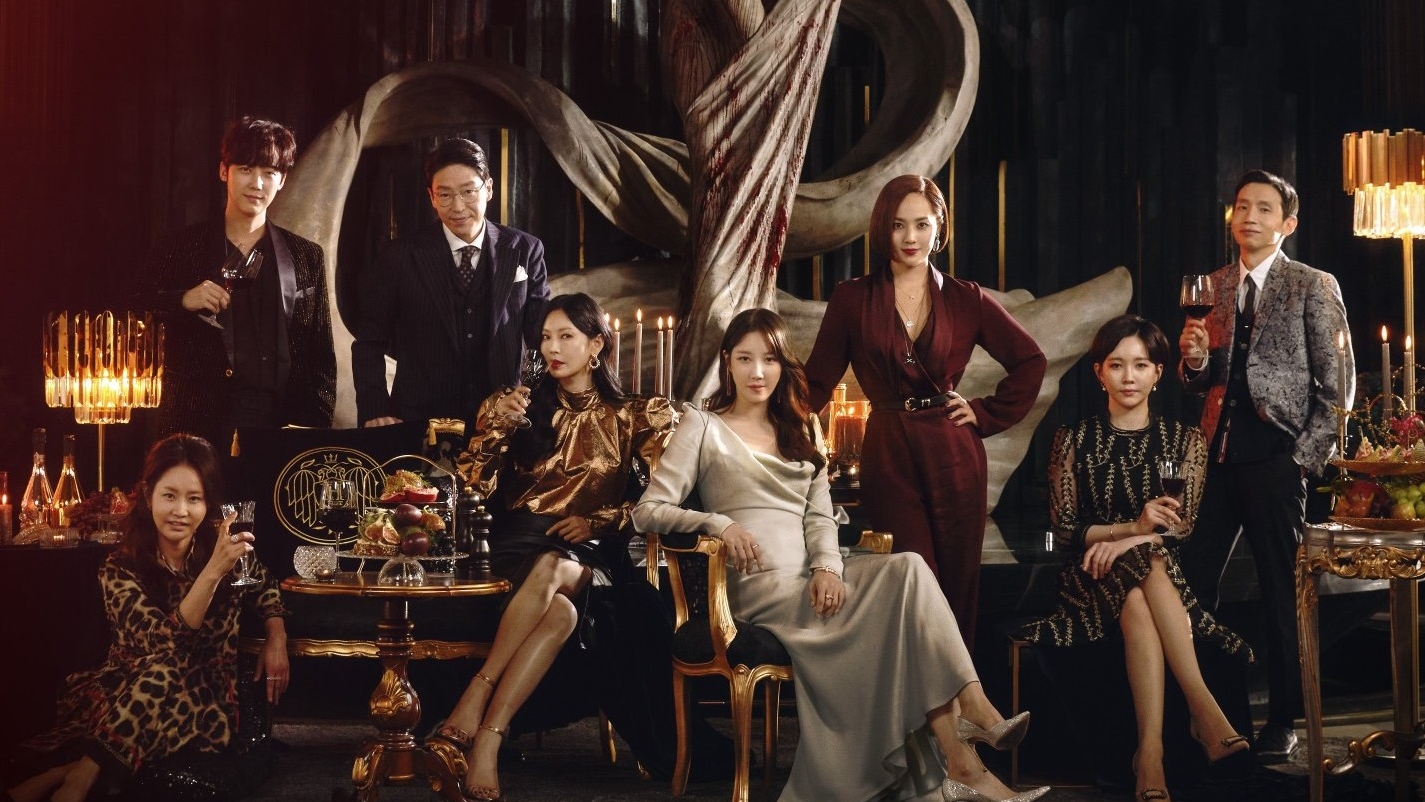 SBS's 'The Penthouse' is rumored to be airing its newest episode with a rating of 19+. “The Penthouse” is SBS's latest drama which tells the story of rich people who live in luxury apartments that have 100 floors.

On October 26th, 2020, the drama "The Penthouse" managed to get a satisfactory rating with a rating of 10%.

However, after watching the first two episodes, many viewers admitted that they were uncomfortable watching the drama, because there were violent scenes including violence at school, and asked that the drama be given a rating of 19+.

Korean netizens also sent their protests to the Korea Communications Standards Commission (KCSC) and held a petition on the SBS website, because the drama was thought to provoke impersonation of crime to viewers.

Responding to the controversy, SBS explained that after conducting internal discussions they would air the 4th episode on November 3rd, 2020 with a rating of 19+. Meanwhile, the 3rd episode that aired the day before will still be broadcast with a rating of 15+. (www.onkpop.com)
Add your comment