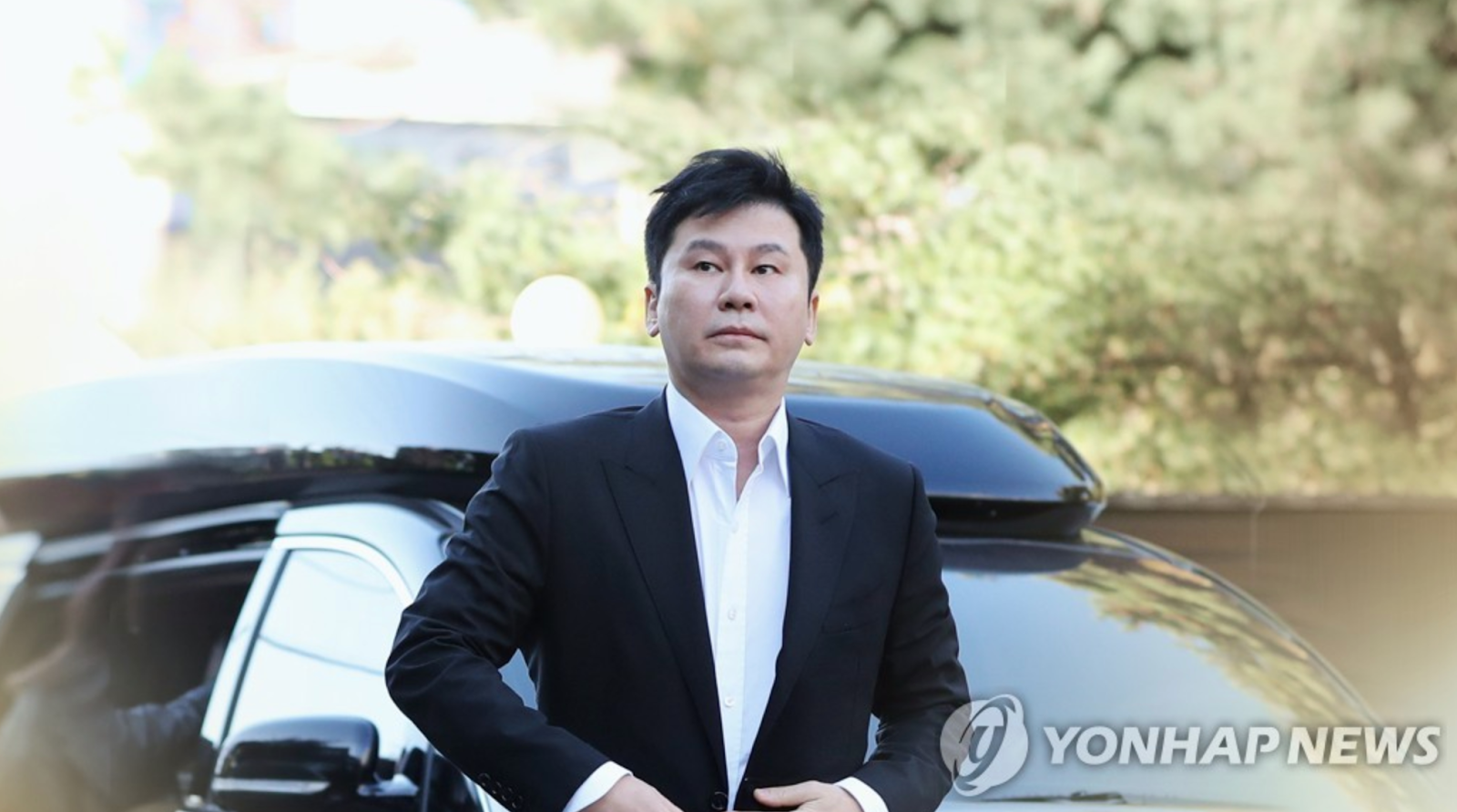 Former head of YG Entertainment, Yang Hyun Suk was given a fine of 10 million Won on gambling charges. Yang Hyun Suk admitted all allegations of illegal gambling abroad during the first trial, and on October 28th, the Seoul Western District Court held his second trial.

At his second trial, lawyer Yang Hyun Suk stated, "As revealed through the police investigation, Yang Hyun Suk did not participate in prostitution mediation or any other activity with Seungri."

On the gambling charges, his lawyer continued, "The defendants visited Las Vegas for the business and leisure of their artist and spent only 2 to 3 hours per day gambling."

"Although the total money spent by the defendants was a large amount, when divided by each person, it cannot be said that this is the case. Considering this evidence, the severity of the crime can be considered small."

The prosecution also asked Yang Hyun Suk for a 10 million Won fine after considering factors such as he had never committed a gambling offense before and how many times and the amount of money was spent on gambling.

Yang Hyun Suk revealed, “I'm sorry for causing trouble for everyone because of my mistake. I am seriously reflecting on my actions and will not make the same mistakes again."

It is known that Yang Hyun Suk's next trial will be held on November 27. (www.onkpop.com)
Add your comment