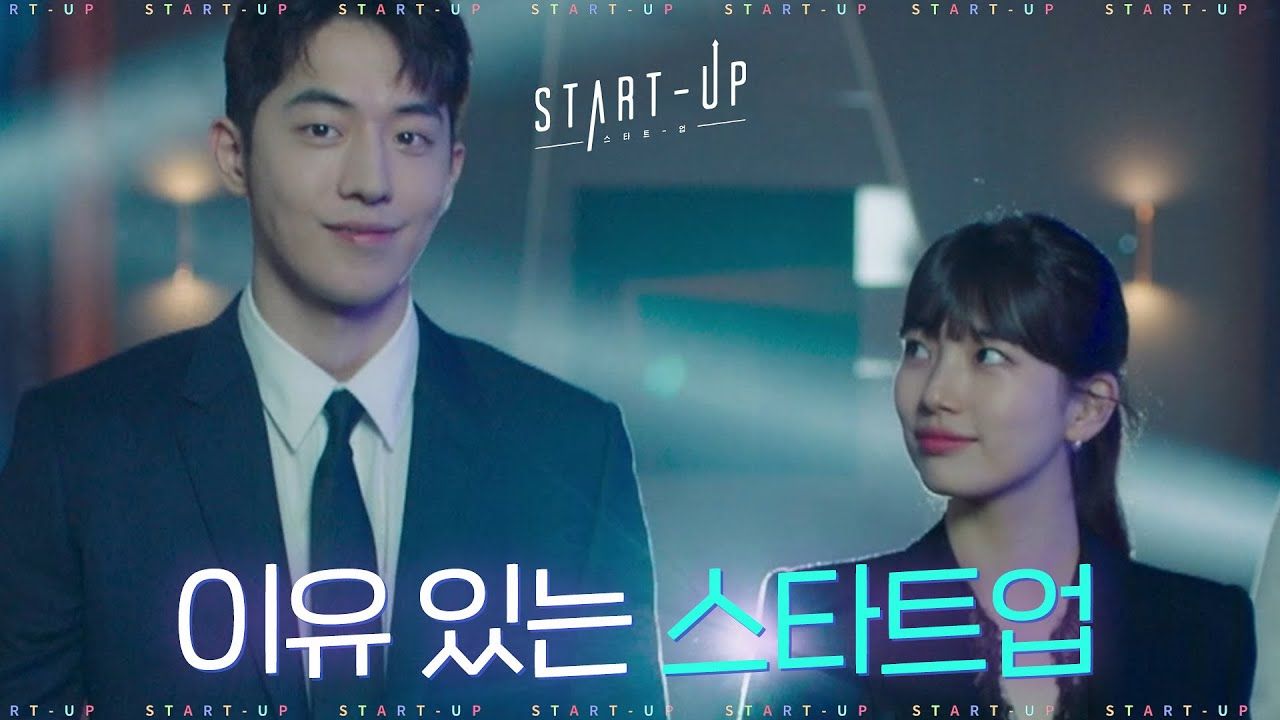 TvN's 'Start Up' has released another lineup of singers who will contribute to sing the OST. On Wednesday (10/28) tonight, the drama party revealed the names of the next singers after airing four episodes in the first two weeks since last October 17th.

Previously, Start Up had played OST songs filled by Red Velvet, Jung Seung Hwan, Kim Feel and Oh My Girl's Seunghee, Jiho and Binnie. The drama 'Start Up' airs on tvN as well as Netflix every Monday and Tuesday at 9 p.m. KST. (www.onkpop.com)
Add your comment