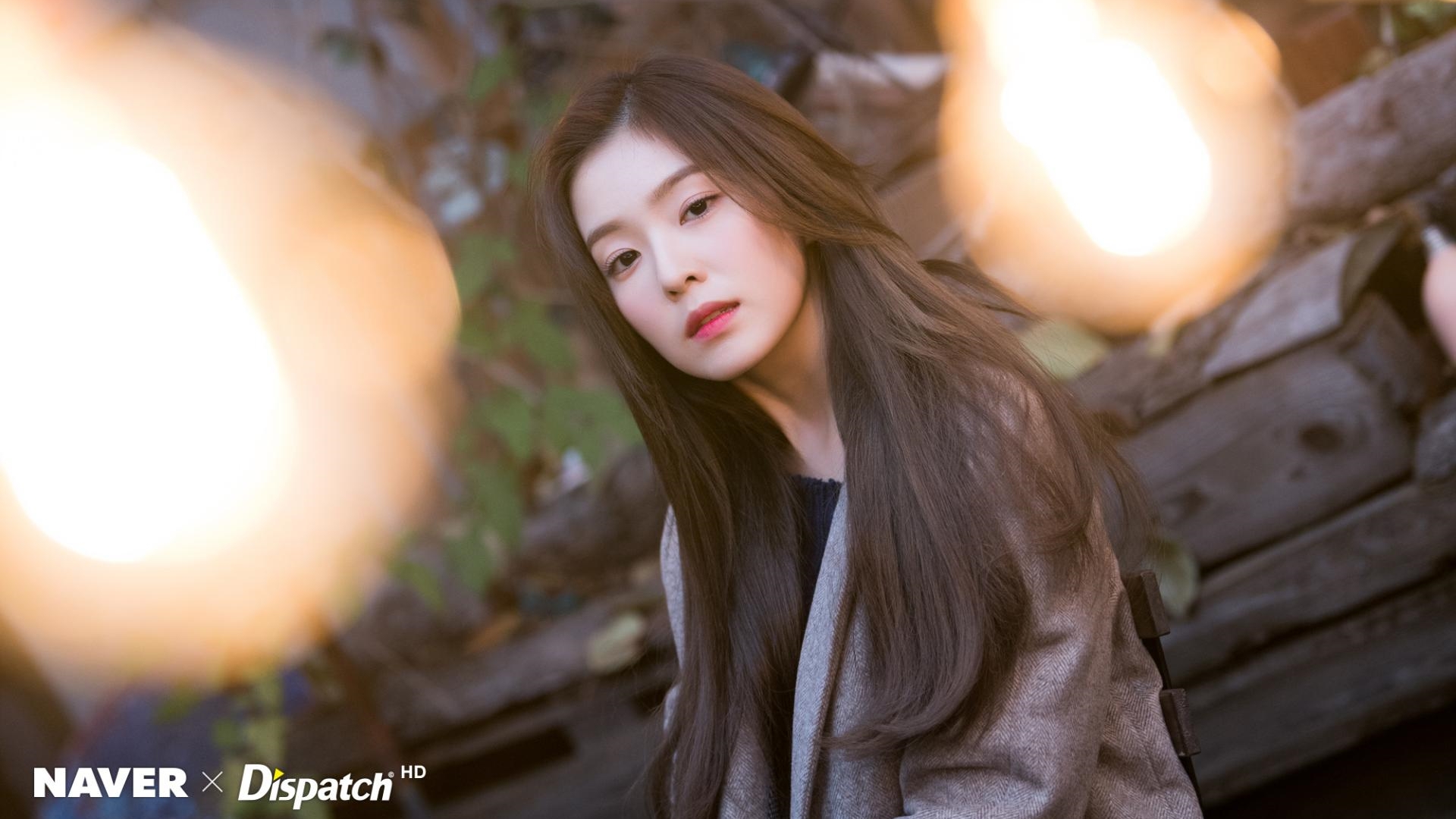 SM Entertainment has given their official statement regarding the controversy involving Red Velvet's Irene. Later, Irene caused controversy after a photo shoot staff claimed to have received unpleasant treatment from her.

“This is SM Entertainment. We would like to provide comments regarding posts about Irene written by stylists. Irene has already met the stylist this afternoon, and apologizes sincerely for the emotional behavior and actions she showed her. We apologize for worrying everyone with her immature attitude. "

“We are also responsible for this, and we can't forget the hard work the staff has put in for our artists and our company. We promise that something like this will not happen again in the future, to everyone we work with."

"Once again, we apologize for causing concern to everyone," said the agency. (www.onkpop.com)