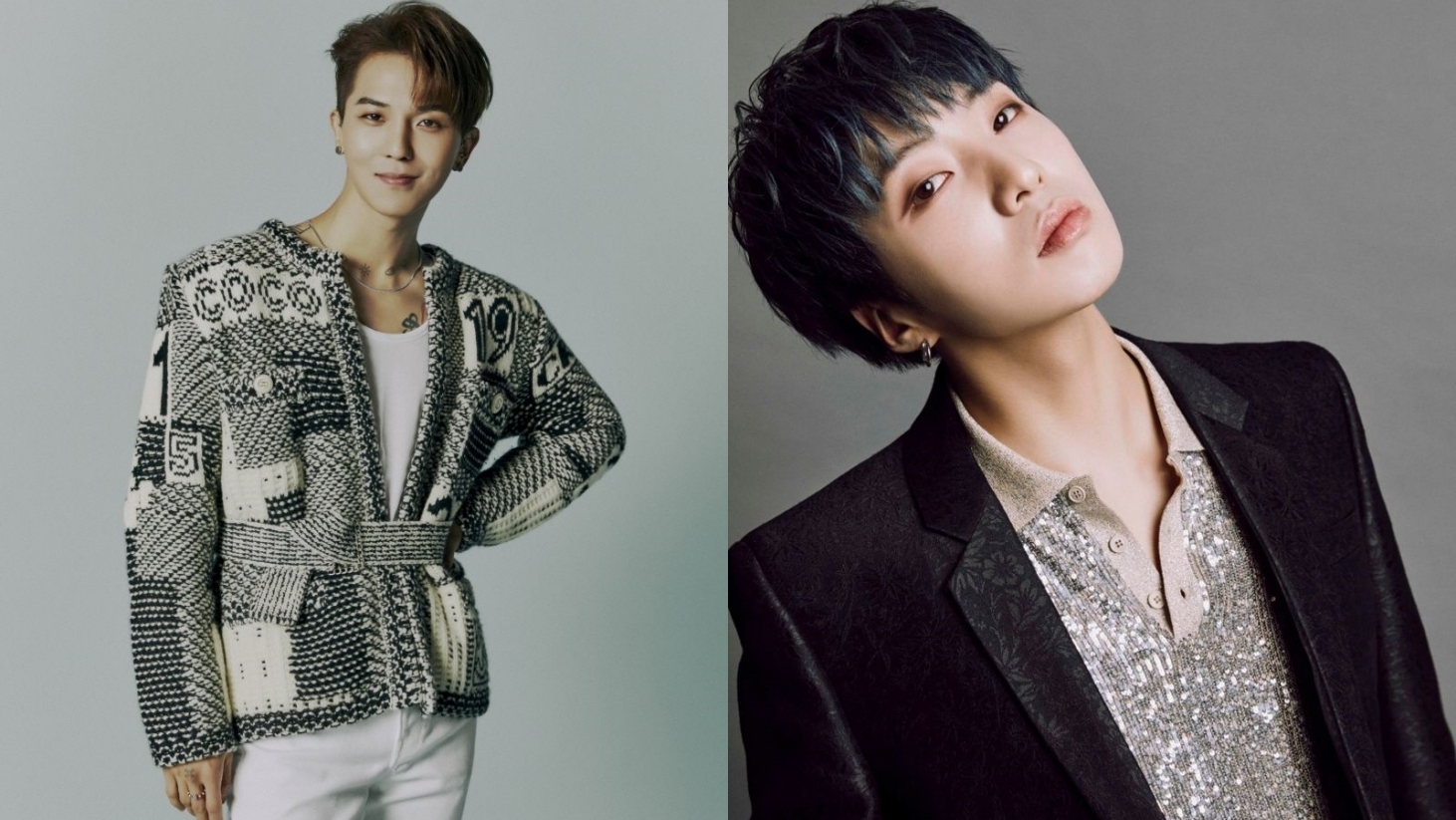 YG Entertainment has confirmed the solo comeback plans of two WINNER personnel, Song Mino and Kang Seung Yoon. This news was conveyed by YG Entertainment through their official statement released on Thursday (08/13).

The agency said, “Song Mino plans to release a solo full album in October. Since this is a full album containing a total of 10 songs and not a single or a mini album, the preparation took a long time and he is currently in the final steps of the song recording process."

"By considering the second steps of production and filming of the music video, we estimate the album release in October."

"Kang Seung Yoon is currently focusing on his role in MBC's drama 'Kairos', which will start airing in October. So far, he uses his time in the middle of his busy schedule to work on and produce his solo music. "

"Due to the conflicting schedules of drama filming and album production, it is very difficult to predict when his solo album will be released, but both of them intend to release a full album, so YG respects and makes our artists' wishes top priority and will do their best to release their album."

“YG always listens to fans' opinions and we always try hard to repay the support that fans have given. We would like to thank fans for the affection and anticipation, and we also ask for your support for Lee Seung Hoon and Kim Jin Woo, who have started military service since April following the release of WINNER's third full album entitled 'Remember'. Thank you," closed the agency. (www.onkpop.com)