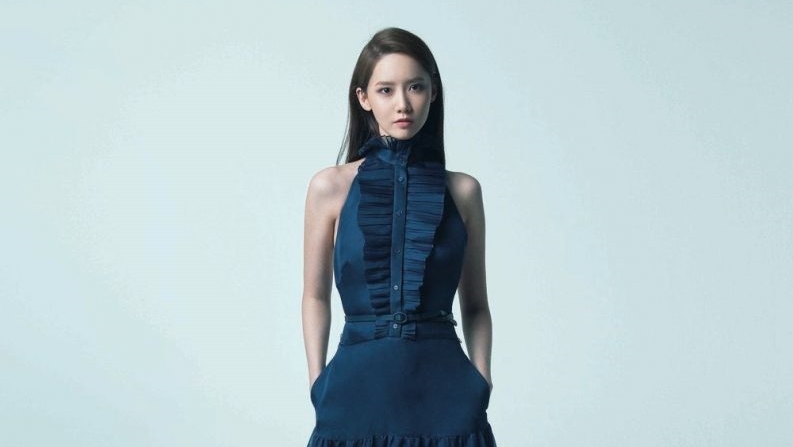 Yoona will again show her stunning acting through her new film "Miracle". Reporting from TV Reports on Friday (08/07) Yoona was confirmed as a cast of the film "Miracle" along with Park Jung Min, Lee Sung Min and Lee Soo Kyung.

'Miracle' is a fictional genre film based on a true story set in the 1980s, telling the story of Bo Kyung, the older brother of a high school student who specializes in math, Joon Kyung.

The two of them live in the countryside in North Gyeongsang Province. With the help of his girlfriend Ra Hee, Joon Kyung works with Bo Kyung and the villagers to build a train station.

For this film, Yoona will portray the character Ra Hee, a very influential character in the development of the story of the film. Meanwhile Park Jung Min will play the main character Joon Kyung and Lee Sung Min becomes Joon Kyung's father.

This will be Yoona's comeback as an actress on the big screen since she last starred in the film “EXIT” with Jo Jung Suk in 2019.

The film "Miracle" itself is targeted to start airing in various theaters in Korea in 2021. (www.onkpop.com)