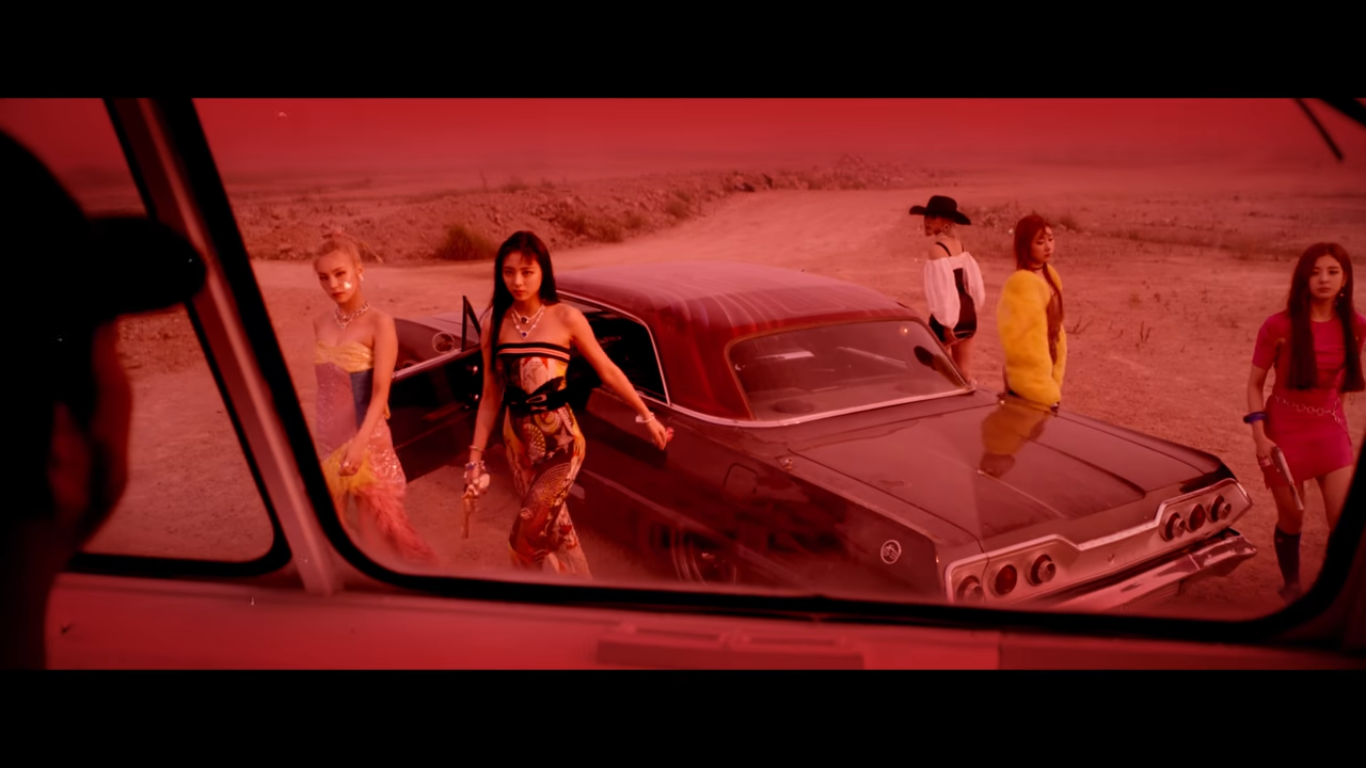 'Not Shy' is a powerful and upbeat pop dance song, with lyrics that describe the feeling of self-confidence that women should have.

No less than the previous comeback, this time the music video was also presented with eye-pampering visuals and energetic dances from the five ITZY members.

A few hours before releasing the music video, ITZY had already held a Live Premiere on YouTube, where they revealed the live performance of the song “Not Shy”.

Without further do, lets watch ITZY's 'Not Shy' music video below! (www.onkpop.com)
Add your comment