BTS Reportedly Will Performing 'Dynamite' at The '2020 MTV Video Music Awards', Big Hit Give a Statement 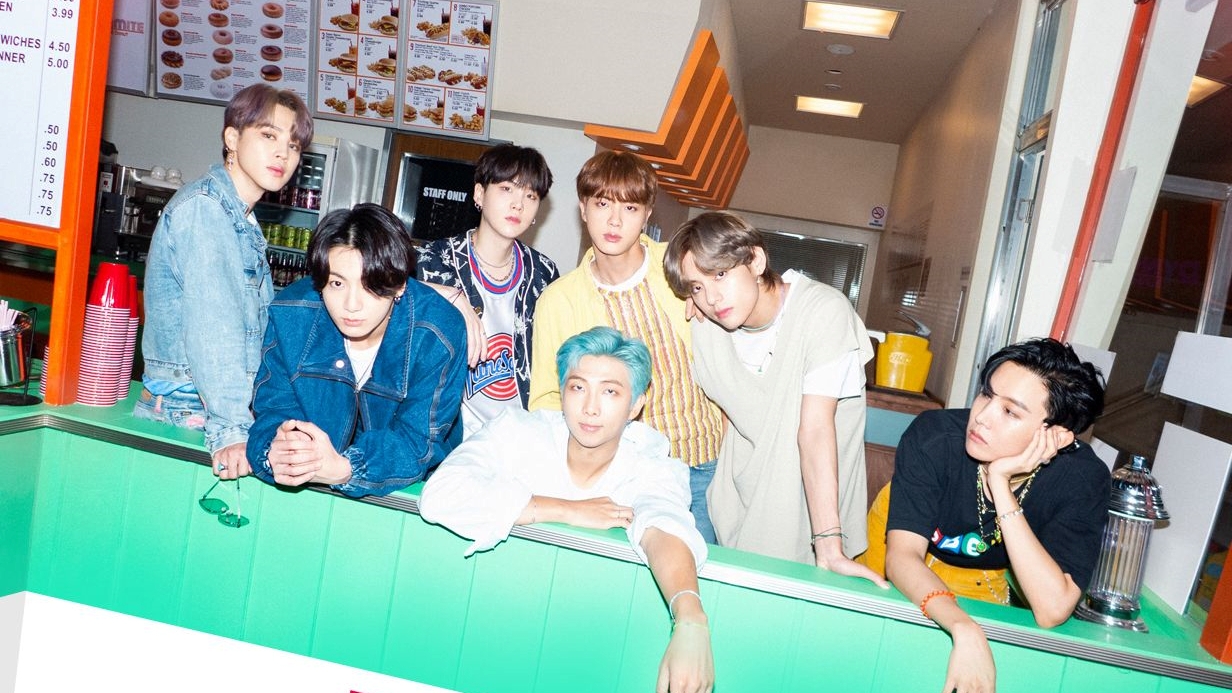 Big Hit Entertainment responded to the news that BTS will perform the song “Dynamite” for the first time at the “2020 MTV Video Music Awards“.

The news started when the official 'MTV Video Music Awards' Twitter account made a tweet saying that BTS will be performing 'Dynamite' for the first time at their awards ceremony.

Newsen media later reported that due to the COVID-19 pandemic situation that is still ongoing, it was difficult for BTS to attend the awards ceremony in person in Los Angeles.

Therefore, BTS will perform the song 'Dynamite' and greet fans around the world through the pre-recorded video. The video will be recorded on Monday (08/17), with the location being anonymous and closely guarded.

In response to the report, Big Hit Entertainment stated, “We cannot confirm anything other than their official schedule. Please understand," concluded the agency.
BTS is planning to release an English single titled 'Dynamite' on August 21st, 2020 at 1 p.m. KST. Meanwhile, the '2020 MTV Video Music Awards' awards ceremony will be held on August 30th, 2020. (www.onkpop.com)