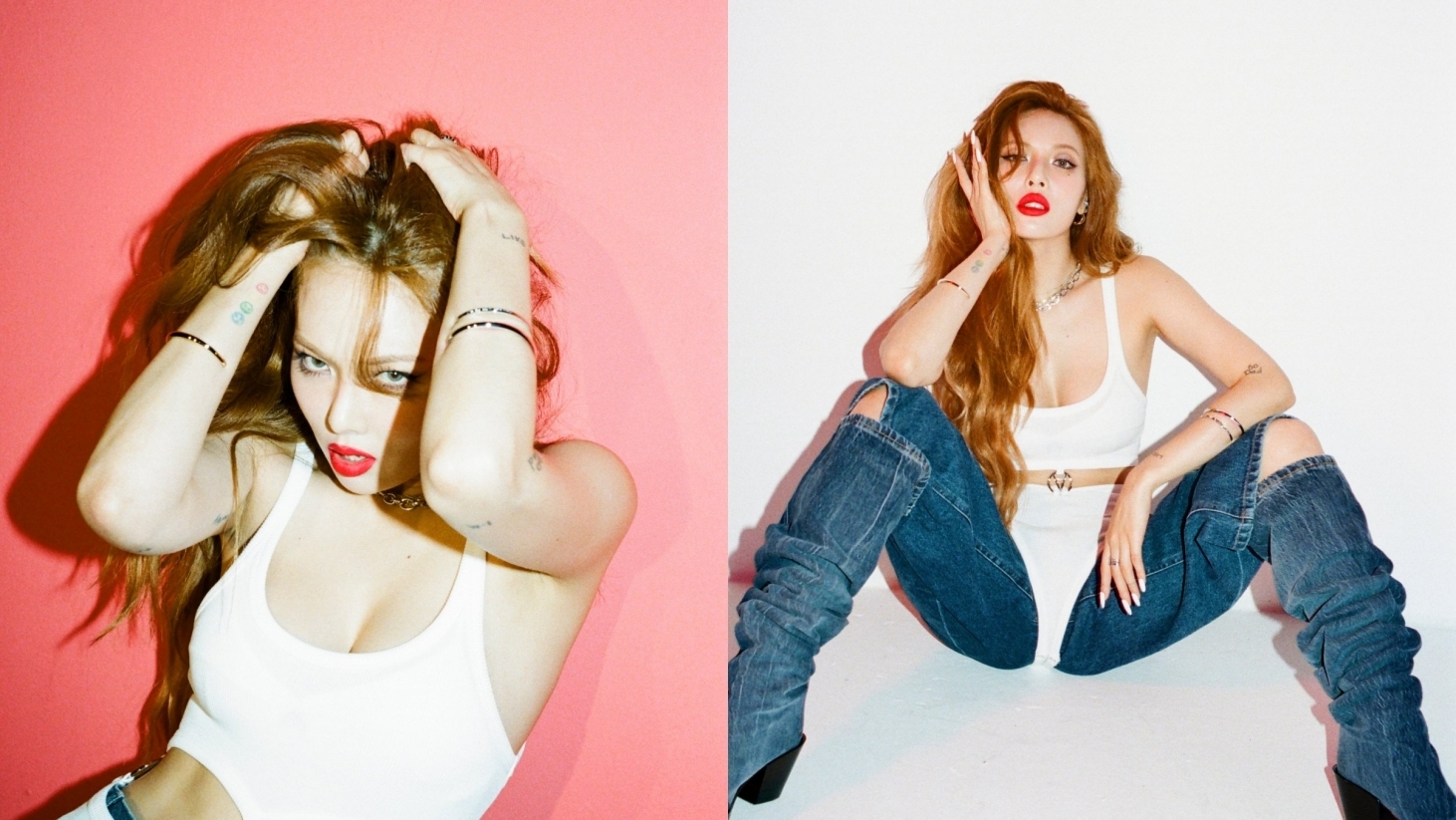 Hyuna has revealed the teaser for her new pre-release single titled “GOOD GIRL“. Hyuna is planning to reveal a pre-release song before returning with the 1st full album this year.

As stated by the agency P NATION, “Through this single Hyuna expresses what she felt and experienced through the lyrics of the song. You can find out what Hyuna means by 'GOOD GIRL' through this song."

The pre-release song “GOOD GIRL” will be officially released on August 26th, 2020 at 6 p.m. KST. While waiting for the official release, you can see the following sexy teaser photo from Hyuna! (www.onkpop.com) 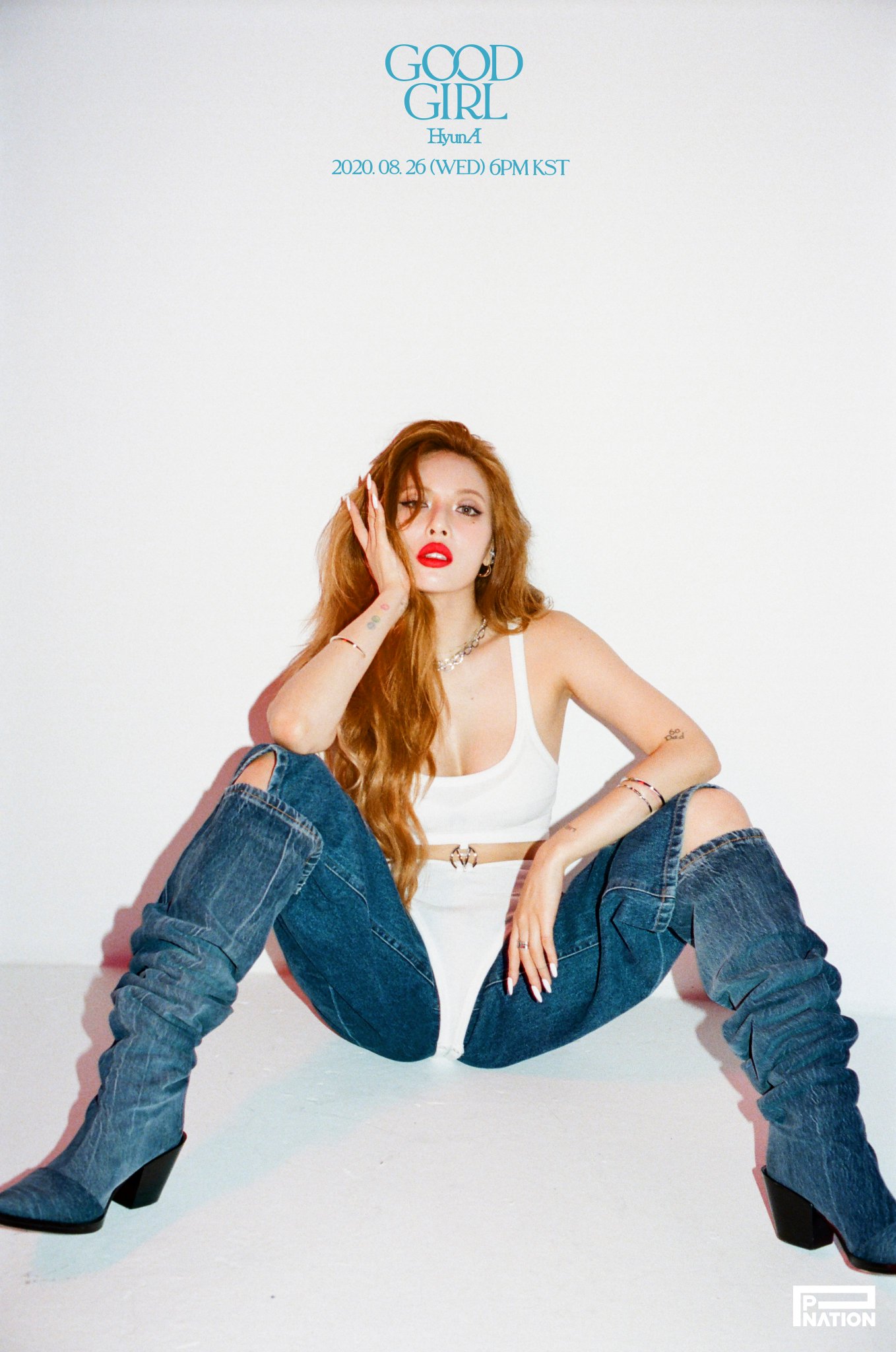 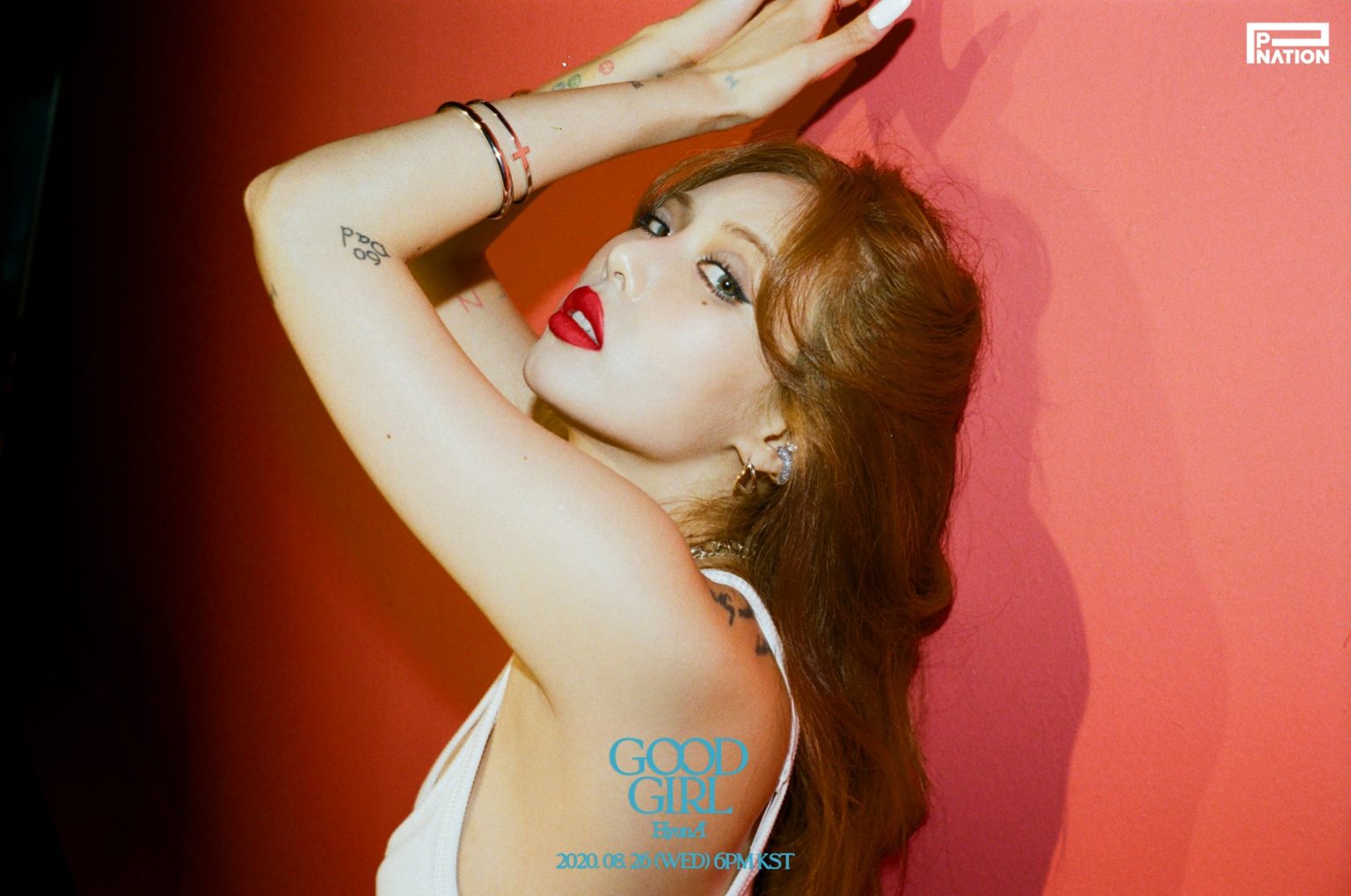 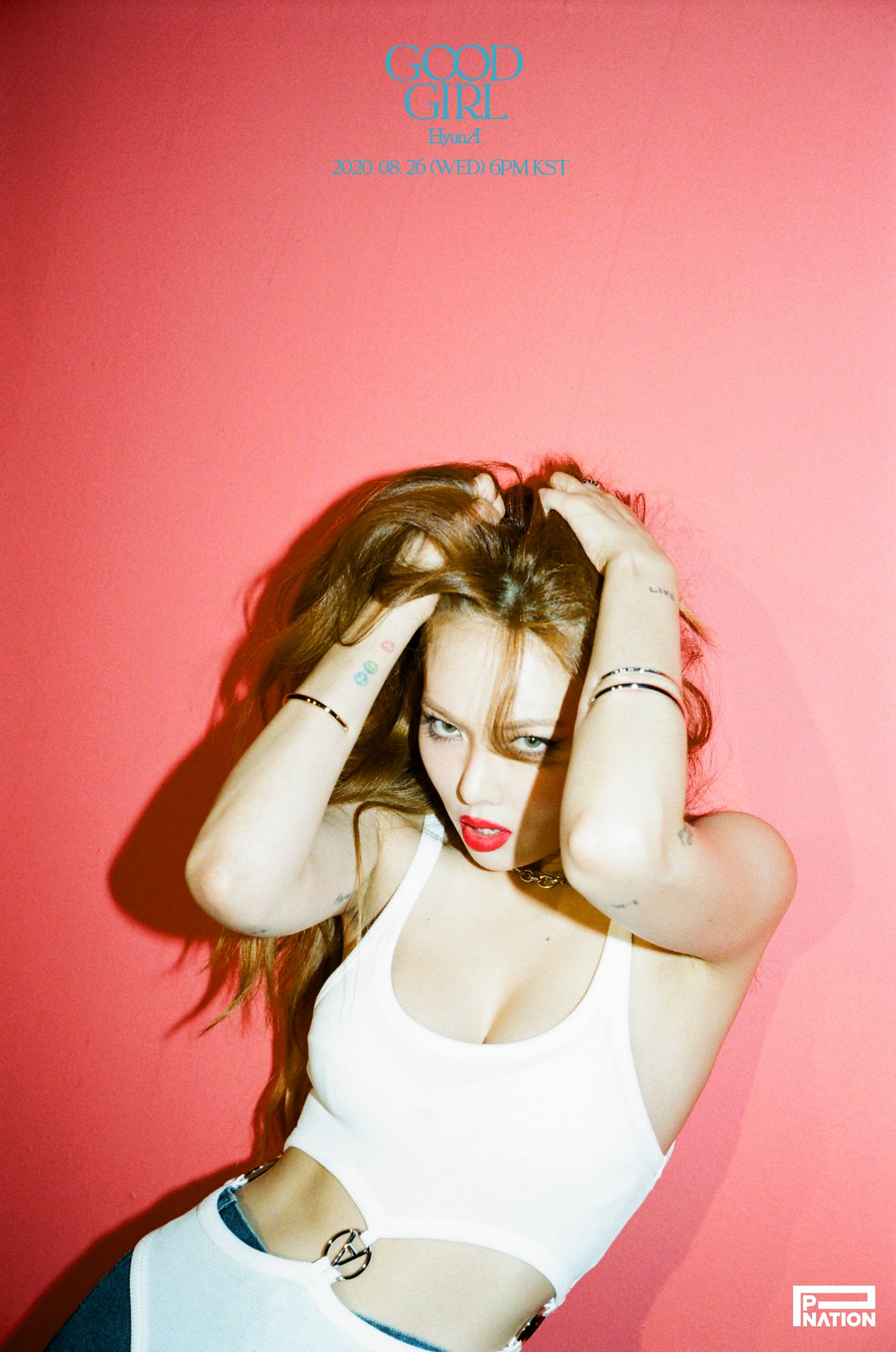