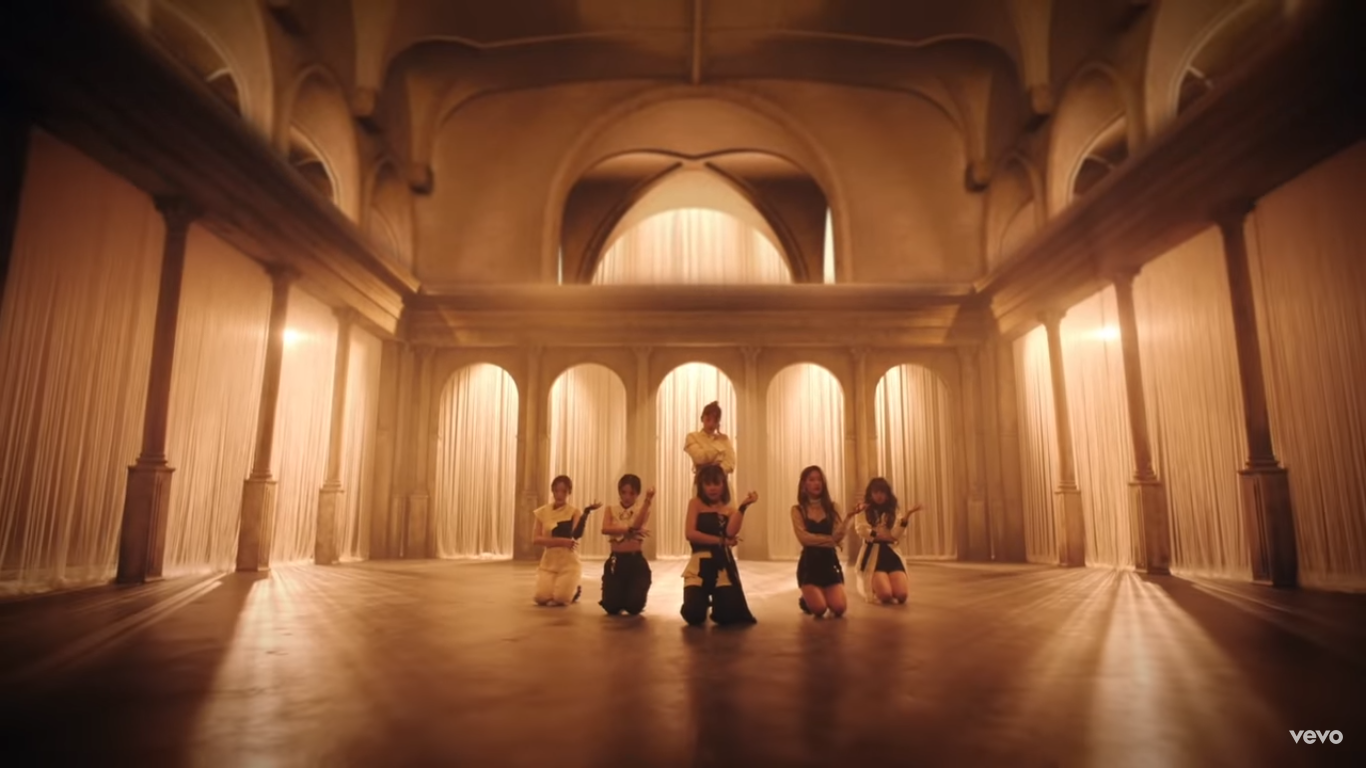 Girl group (G)I-DLE who is preparing to release a new mini album in Japan has just released a music video for the Japanese version of 'Oh My God'.

On Wednesday (08/19), (G)I-DLE released the Japanese version of the music video for the song "Oh My God" which is the title track for the Japanese mini album which will be released on August 26th. In this music video, (G)I-DLE presents a gothic concept using a darker background.

This girl group from CUBE Entertainment recently made a comeback in Korea with the new single "DUMDi DUMDi". While looking forward to the release of (G)I-DLE's Japanese mini album, watch their 'Oh My God' music video below! (www.onkpop.com)
Add your comment