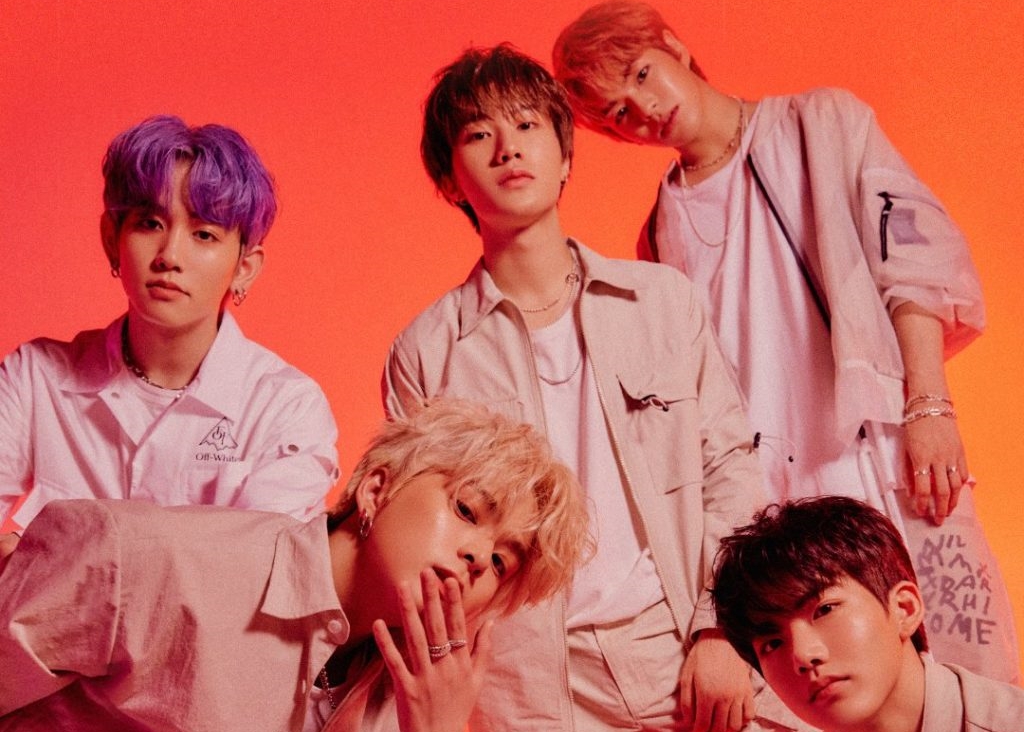 Two days before the debut, TREASURE released a new teaser poster. YG Entertainment's new boy group who will soon debut with the single album titled 'The First Step: Chapter One' is releasing a D-2 teaser featuring the remaining five members.
Previously the agency that overshadowed BIGBANG and BLACKPINK released D-4 and D-3 teaser photos for four and three members, while in this D-2 teaser the five remaining TREASURE members were displayed at once, of course with different background colors from the previous teaser.

TREASURE is scheduled to debut on August 7th, 2020 at 18:00 with the release of a single album along with the MV for the title track 'BOY' which has been played before. (www.onkpop.com) 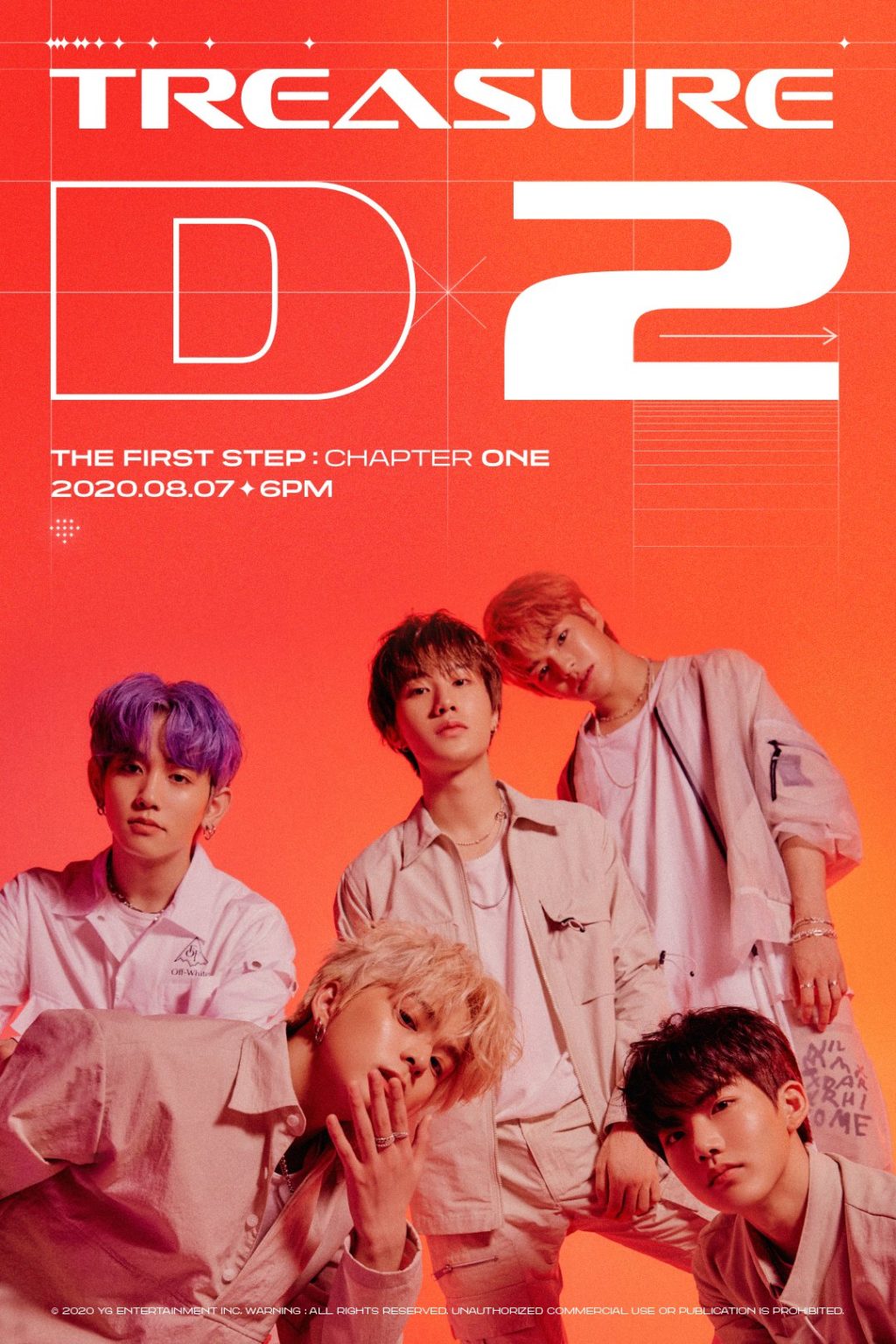