Home Idol Reveal the Reason of Left AOA, Kwon Mina Claimed She Was Bullied by a Member Until Almost Suicide

Reveal the Reason of Left AOA, Kwon Mina Claimed She Was Bullied by a Member Until Almost Suicide 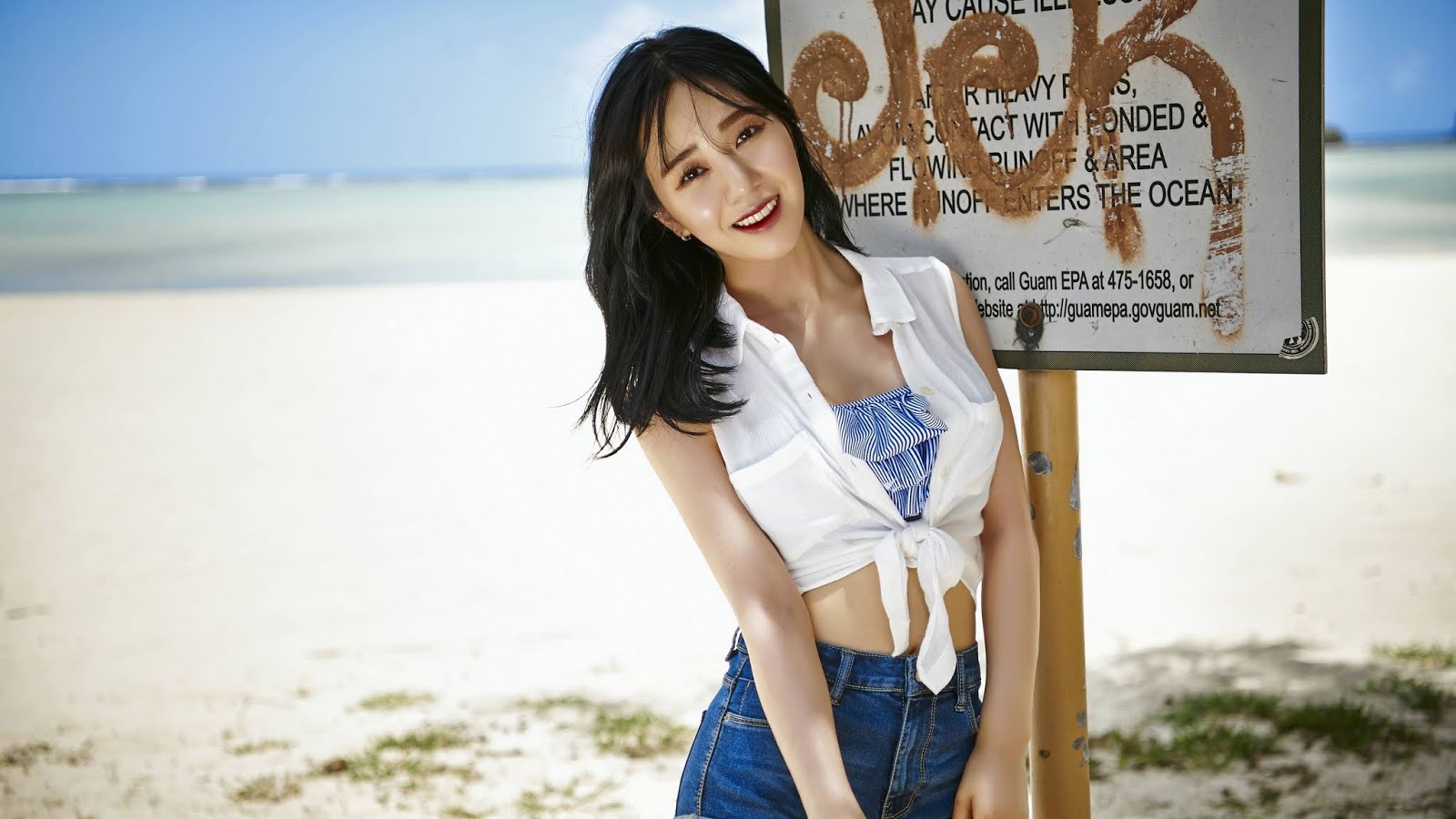 Kwon Mina last night expressed her emotions and revealed a secret that she had buried herself since leaving AOA and FNC Entertainment.

Through her Instagram account, Mina uploaded a black picture on her post and poured out her heart and emotions through a long caption telling her that she actually left the group and agency that raised her name.

In her caption, Mina surprised fans with her confession of being bullied for about 10 years by a member, "I feel like I'm slowly being ruined, I even tried to kill myself because of that eonni."

She also admitted that she wanted to stay with AOA and loved her work, "I had fun with other members throughout the activity."

The O& Entertainment, which is now Mina's agency, revealed that when they were find out related to this artist and would continue to monitor her welfare. The agency also told that Mina had experienced side effects from skin care recently. (www.onkpop.com)