MBC Will Make a Documentary Film To Remember The Late Sulli 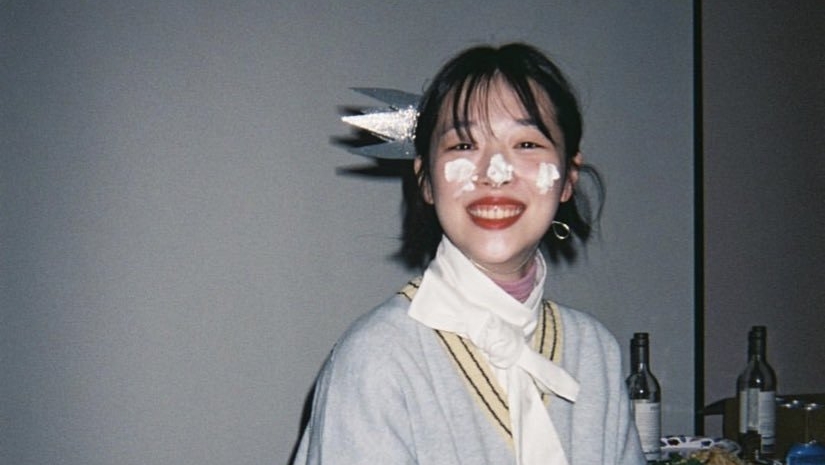 TV station in Korea, MBC is rumored to working on a documentary about the late Sulli. Sulli, known as an actress and singer who decided to end her life in October 2019, will be made a documentary by MBC.

In this documentary, we will be presented with the life and career of the member girl group f(x). In addition, MBC will also include interviews with family members, friends, acquaintances and SM Entertainment staff.

The making of this documentary in order to commemorate the one year death of Choi Jin Ri or as known as Sulli.

Sulli first debuted in the Korean entertainment industry at a young age as a child actress in 2005. She then debuted with girl group f(x) in 2009. (www.onkpop.com)
Add your comment