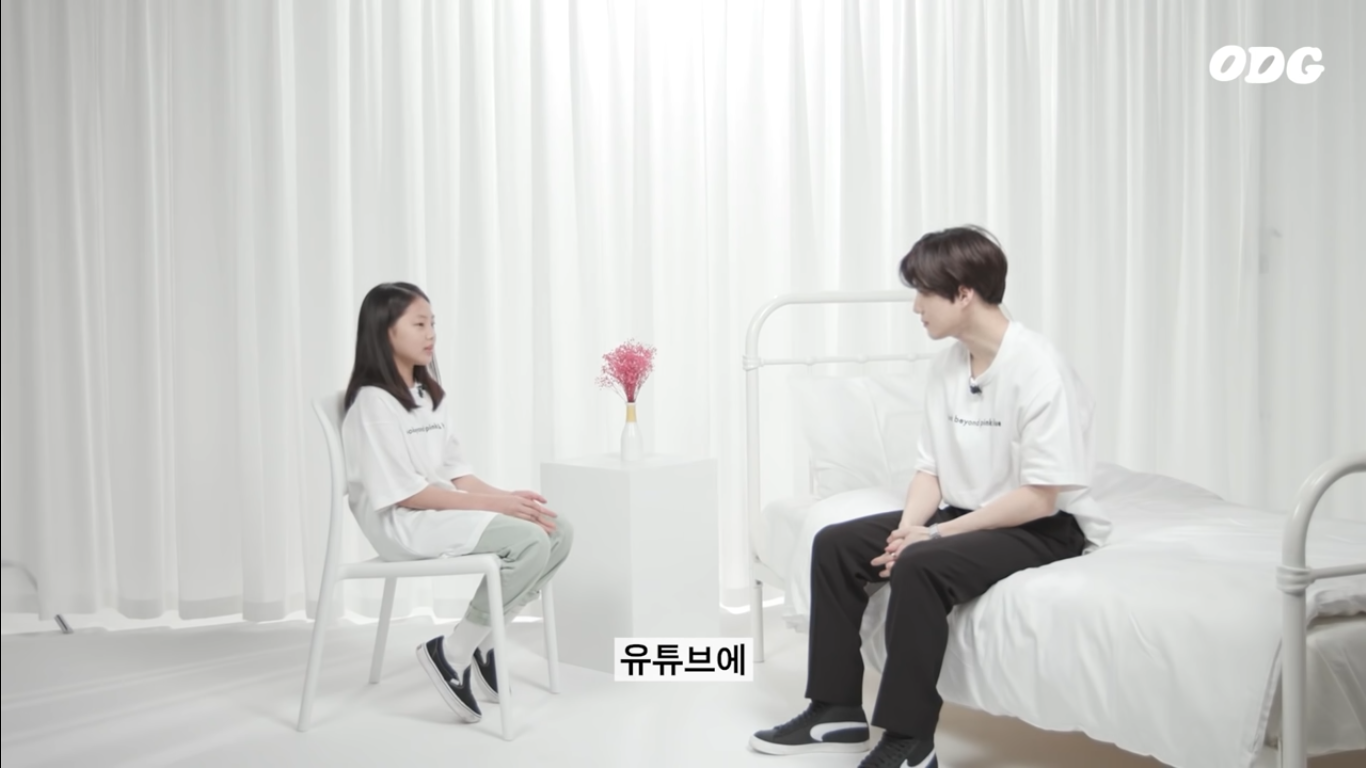 The response of elementary school children in South Korea when meeting and face to face with EXO's Suho has recently become a topic of discussion among netizens.

Although the video was released in April 2020 the day after Suho's solo debut with his first mini album 'Self-Portrait', netizens on the Pann Nate website again uploaded the video with the question "Are children today like this?"

Some fans may already know that in the video, Suho is dealing with some of children who are on average aged 7-10 years, where EXO just debuted and was at the beginning of their careers in the year the children were born.

"I thought I knew you, but at the same time I did not know. I'm not sure," said one child to Suho when asked if he knew him.

In response to this, many netizens later argued,

"Is there a reason that children today must know who EXO is? I mean, they might not know because they are not interested,"

"Back to my old days, you will be suspected of spying if you don't know who EXO is,"

"How do they know when EXO hasn't appeared on TV shows as much as before,"

"You guys... Children who born when 'Growl’ was first released are children who are just about to enroll in elementary school this year ㅋㅋ ㅋㅋㅋ ㅋㅋㅋ" and others. (www.onkpop.com)