Accused of Vacation With Boyfriend After Upload Photos Wearing Bikini, Lovelyz's Jisoo Give a Statement 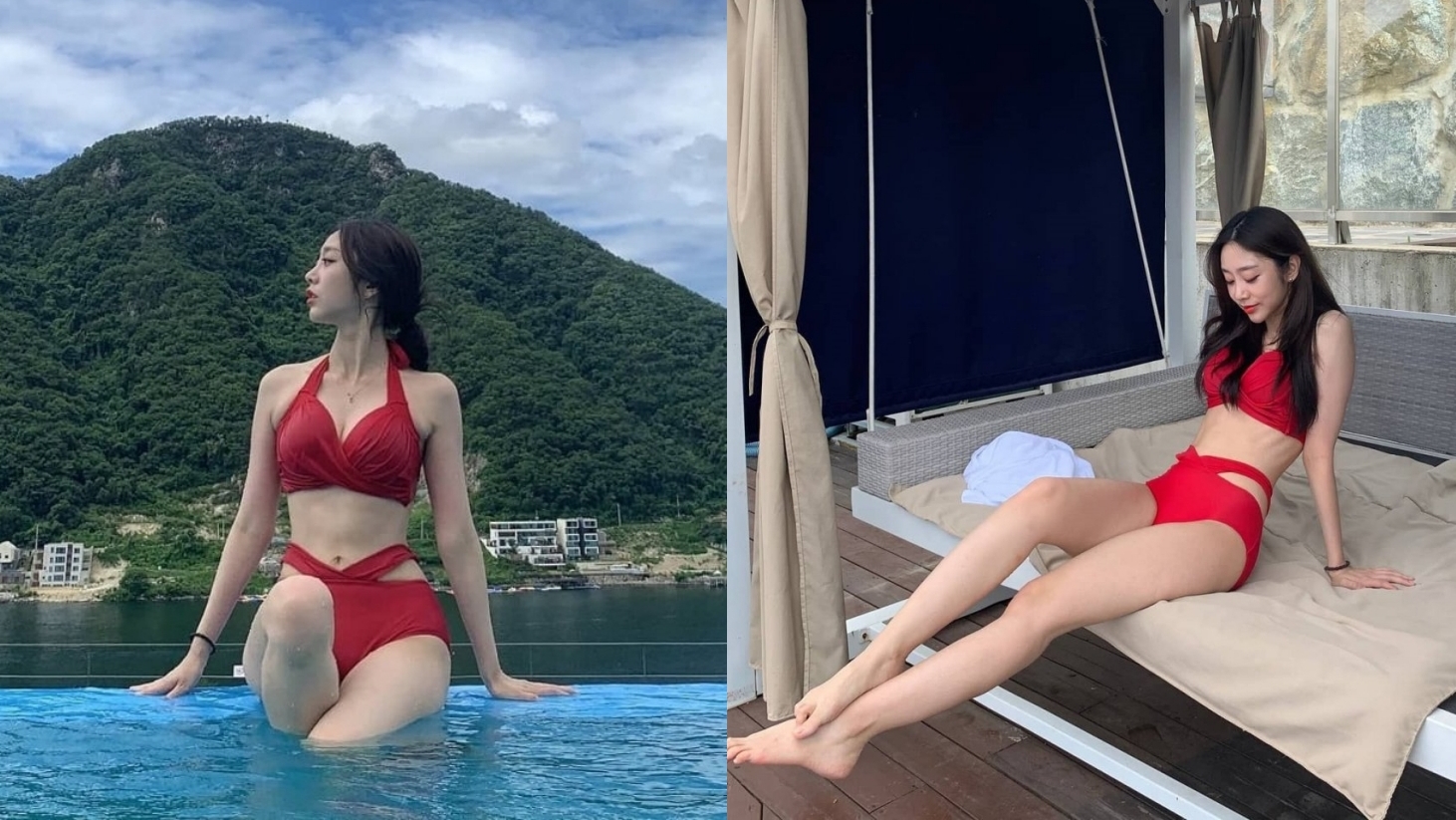 Lovelyz's Jisoo gave her statement after being accused of vacationing with a boyfriend. It started when Jisoo uploaded her photo while on vacation through an Instagram account on Sunday (07/12) yesterday.

In the photo, Jisoo shows her sexy appearance while wearing a bikini during summer vacation. The photo was taken when Jisoo was on vacation in Gapyeong District, Gyeonggi Province, South Korea.

However, Jisoo later found a netizen posting saying, "Nobody wears a bikini while on vacation with family. They must be having fun. Her boyfriend must be very happy." 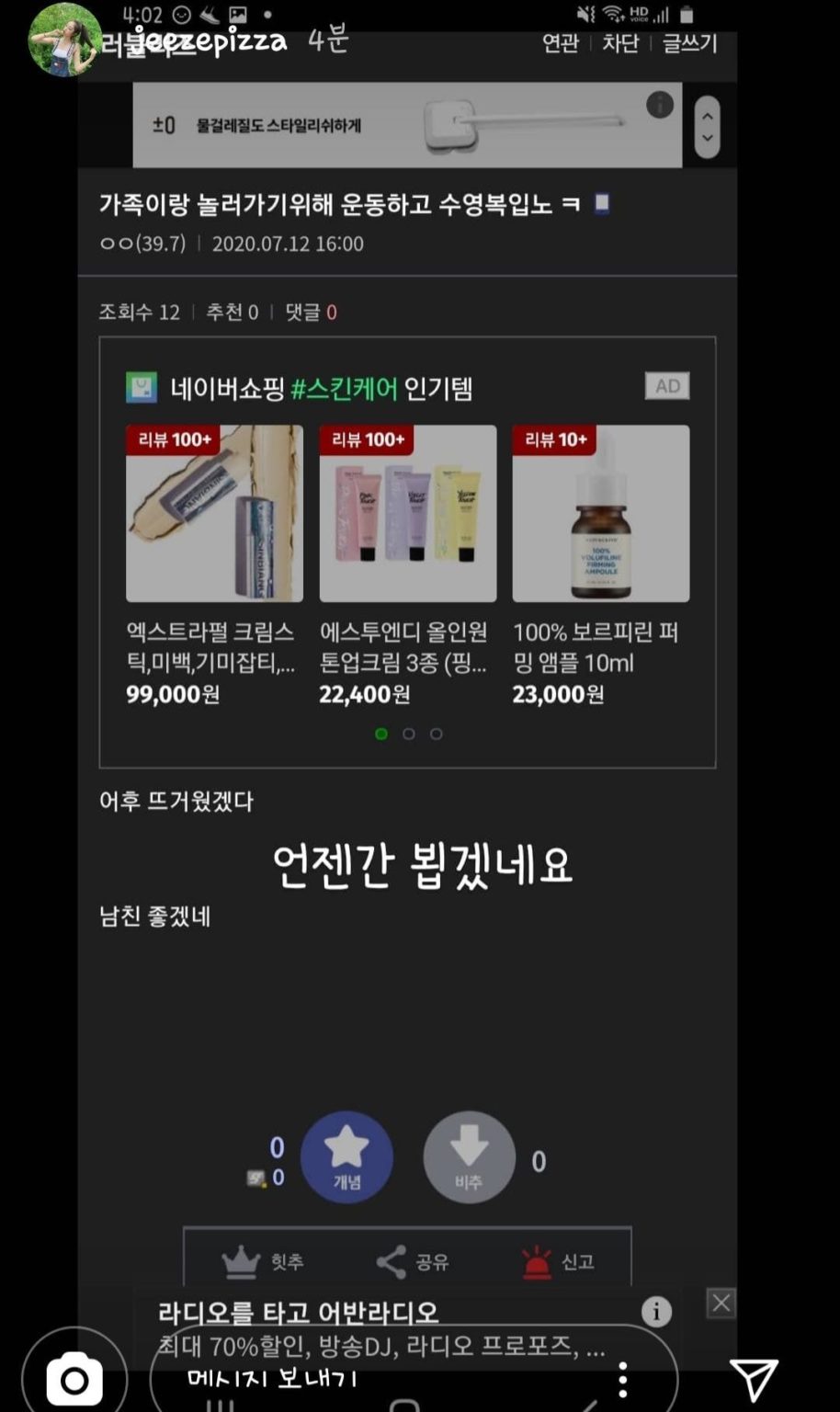 Responding to the post, Jisoo wrote, "Looks like I'll see you soon," she wrote indicating that she would sue the netizen.

She also uploaded a photo of herself with her younger sister and wrote, "I know haters will still make stories even though I posted this photo. But by the way, I hope to see you guys soon," she wrote. (www.onkpop.com) 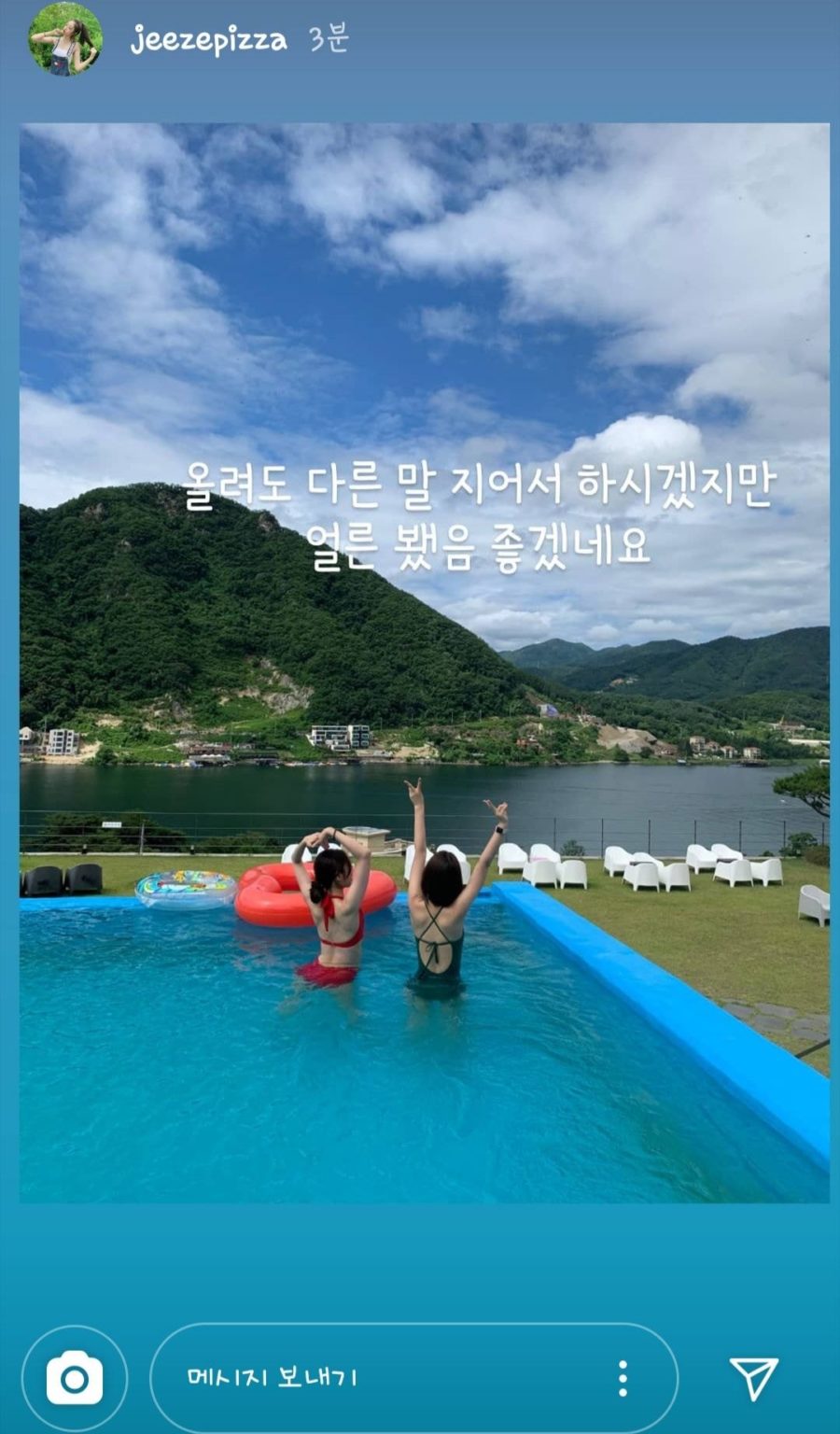