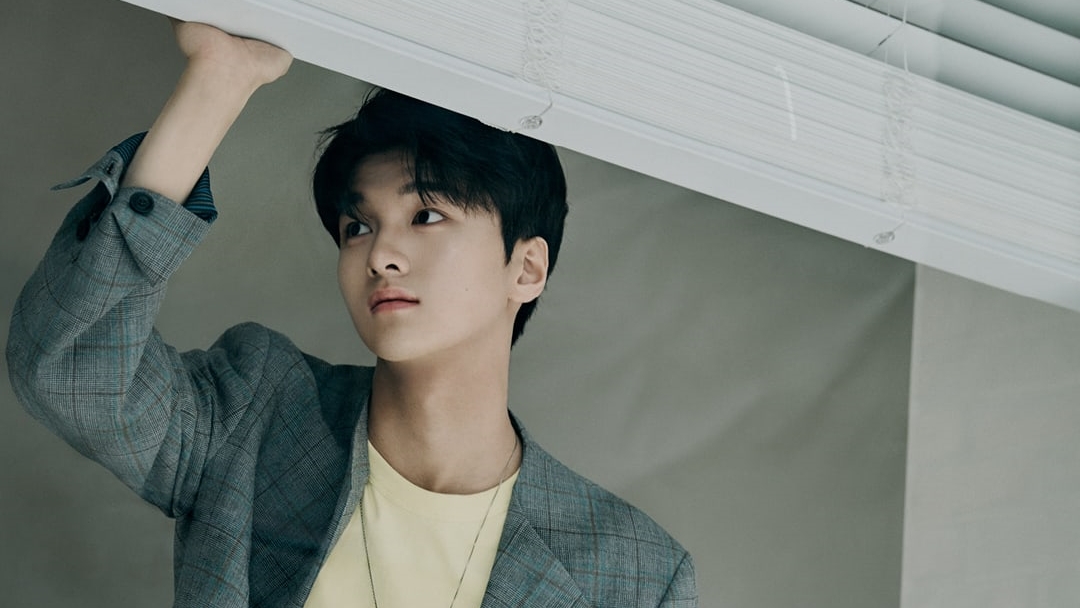 Woollim Entertainment took strict legal action against the spread of fake rumors of Cha Jun Ho. Previously the fans were shocked by the confession of a netizen who claimed that he had been bullied by Cha Jun Ho during school day.

The netizen claimed to be Cha Jun Ho's classmate and he revealed other supporting evidence to prove his allegations against the former X1 personnel.

Now on Wednesday (06/10) Woollim Entertainment commented, "Today, we filed a criminal lawsuit against people who spread rumors of bullying when Cha Jun Ho was in school, with accusations of defamation."

Previously Woollim Entertainment had indeed denied the bullying rumors and said that they would take strict legal action against the perpetrators of spreading false rumors of their artists. (www.onkpop.com)
Add your comment