Home Idol TVXQ's Changmin Announces He Will Marry His Girlfriend This September!

TVXQ's Changmin Announces He Will Marry His Girlfriend This September! 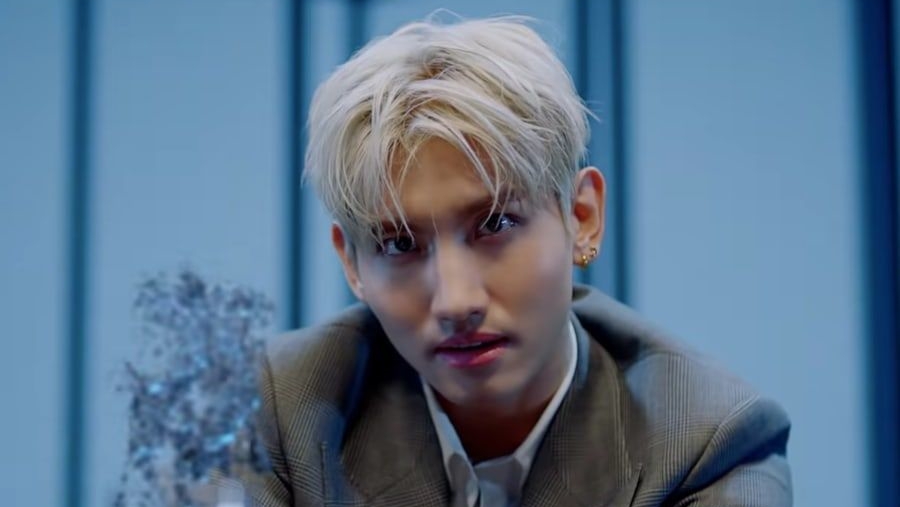 Changmin brings news to the fans! This TVXQ's member just announced the good news that he would marry his girlfriend this September.
Reported by the media outlets Spotvnews (06/12), the announcement was delivered by Changmin directly through a hand-written letter to the fans, presenting that he had decided to marry his girlfriend.
Last year, Changmin had already announced that he was dating a non-celebrity and today we are presented with the news that they will marry.
Congratulations for the couple! (www.onkpop.com)
Add your comment